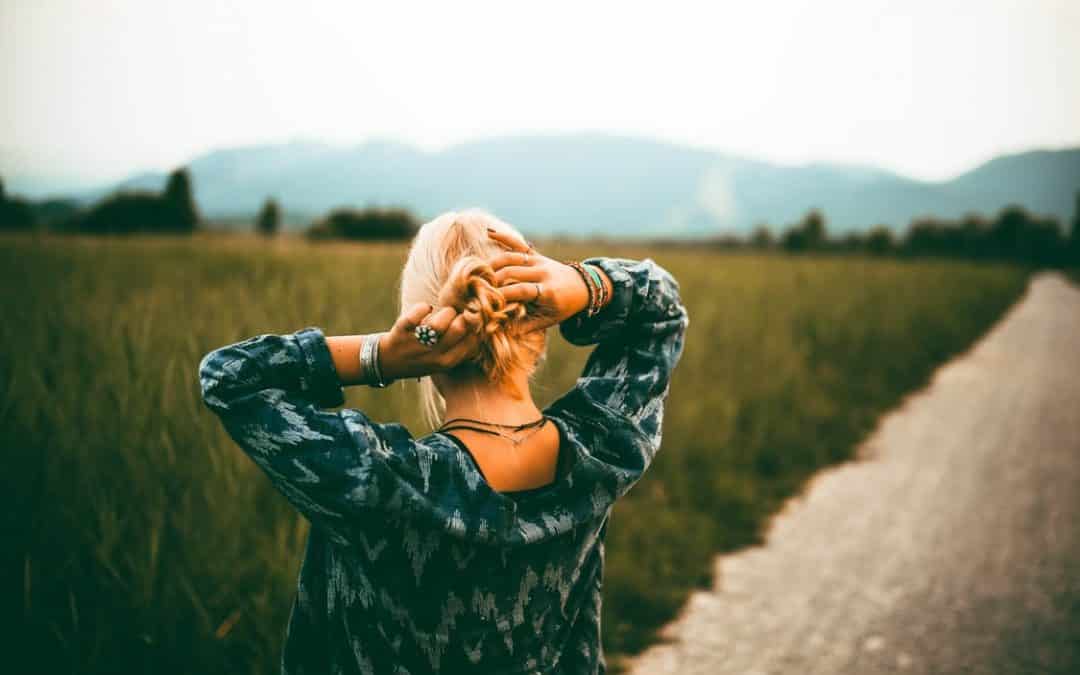 Travelers, nomads, and other free-spirits alike, we need to talk. I know many of us know why I’m going to say this, but I think it’s becoming increasingly evident that many of us do not.

Chances are you probably come across this word on a weekly basis. Maybe even DAILY. You see it in Instagram bios, hashtags, blog posts, BLOG NAMES. Travel brands, fashion brands, and jewelry brands.

The word is gypsy. It has somehow become a synonym with being a free spirit. It’s used to describe those that beat to their own drum and live life by their own rules. Yes, you’ve probably seen a white girl wearing a graphic tee that reads this.

To answer your question about this frequently Googled term, the short answer is yes, absolutely. Gypsy is straight-up racist, similar to using the n-word.

The word is as a racial slur against the Roma people, the PC term for gypsy.

If you’re like me, at one point you probably had no idea about the oppressive context of this word. I understand people come from good intentions, but that’s all the more reason we need to talk about this.

Even if you’re rolling your eyes right now claiming us damn millennials are so obsessed with P.C (politically correct) culture, I urge you to read this with an open mind.

Because using the word gypsy is hurting the Roma people more than it’s hurting you.

Background of the Roma people

“Gypsy” is a racial slur for the Roma or Romani people with Romanian origins and originally of Indian decent. They speak Romani, which is a language similar Hindi or Persian.

When the Roma people left India in the 11th century, the Europeans mistook them as Egyptian. This is where the slur “gypsy” comes from. This is the word that was then used to describe the Roma people through centuries of oppression.

The Catholic Church oppressed and restricted Roma from purchasing land. The Hungarian and Romanian nobles enslaved the Roma during the 15th century. In 15th century Germany, the government ordered average citizens to kill gypsies living among them as well.  Eastern Europe, Spain, and Italy expelled the Roma, forcing them to disperse throughout Europe.

Eastern Europe freed them of slavery in the mid-1800s, but the Scandinavians launched a sterilization programs against them in the 20th century.

Then, the Nazis killed as many as 220,000 Roma people in WW2. As William O’Connor wrote for the Daily Beast,

“It is a story of suffering that parallels the trials of Jews in Europe. However, while the Holocaust has at the very least made Europe grapple with its history of anti-Semitism, there has been no such reckoning for the Romani. While the Romani were also targeted by the Nazis and sent to die by the thousands in concentration camps, the post-war German government did not recognize them as victims of racial persecution.”

Europeans used the word “gypsy” as a racial slur throughout these centuries to justify the discrimination and persecution of the Roma people. It’s crucial for travelers to understand that these origins still have a direct negative impact today.

Discrimination against the Roma people today

(Roma women in the Serbian town of Bujanovac. Image via Flickr)

Today, the Roma people are dispersed throughout Europe, the United States, Eurasia, and South America. They currently are the largest ethnic minority groups in Europe, with 10 million Roma people living throughout the European Union, according to Amnesty International.  The sentiment among many Europeans is that they are the “unwanted Europeans”.

It’s undeniable that elements of the traditional Roma culture clash with modern-day Western society. It is common for children to get married as young as 12 years old in traditional communities. Many drop out of school by the time they are in their teens. There are little opportunities for them within the Roma communities, unless they decide to leave for good. Many still choose to live a true nomadic lifestyle in caravans.

Sadly, many countries in Europe still use their difference in culture as an excuse to systemically oppress them. Many public programs turn away Roma from health care, employment, housing, and other social services. Some Roma communities in Europe look like slums out of Mumbai.

In fact, 90 percent of Roma live below the poverty line in Europe, according to UNDP. They have a high infant mortality rate, and life expectancy is at least 10 years shorter than other Europeans, according to Amnesty International. They often work odd jobs because of a lack of opportunity . (This is why there’s always the stereotype of Roma people being fortune tellers, dancers, and performers).

Several countries lack official data because so many of the Roma remain undocumented, in part because many Roma’s fear discrimination at state level. As a result, the lack of reliable date in certain countries makes it difficult to develop programs catered towards the Roma.

READ MORE:   5 Ways to Invest in Fighting Climate Change in 2019

While reform is slowly coming from inside these communities and from various EU and UN strategies, the Roma people still fight against many stereotypes – most of which are directly enforced by the use of the word gypsy.

Like many Americans, before I came to Europe I didn’t know the word gypsy was a slur. I honestly think I probably had a shirt at some point that said “gypsy soul”. But living in France, Ireland, and Croatia taught me that this word is NEVER used in a nice way.

When studying international journalism in France, my host mom would frequently tell us to watch out for “pick-pocketing gypsies”. Ironically, French teenagers pick pocketed us instead.

When I lived and worked in Ireland, I learned about the nomadic “traveler” community, which is an established ethnic group in Ireland. The Irish and English often refer to them as gypsies in a negative way, even though they do not share any DNA with the Roma.

When I first came to Croatia to study European politics, I became extremely aware of the hostility towards the Roma people throughout the Balkan region. I’ve heard some Croatians claim that they love “gypsy music” but despise “gypsies” themselves.

Even here in Dubrovnik where I live currently, some locals claim that they drove a group of Roma people out of town in the 1980’s.

Across the border in Bosnia and Hezegovina, there are between 60,000-100,000 Roma people, most of which who live below the poverty line. Many schools do not allow Roma children, and the government does not allow Roma to run for office.

While the issue of the Roma are extremely complex, I have not ONCE heard the word gypsy used in a positive way while here in Europe. It suddenly made sense to me why we hear people say, “I got gypped!” in the U.S. Or why my grandpa used to joke that he would sell us to the gypsies.

The true context of the word doesn’t have anything to do with being a free spirit, bohemian, or a vagabond. It has everything to do with the ethnic tensions that are still very ripe for the Roma people today.

Why you should never utter this word again… yes you, travelers. 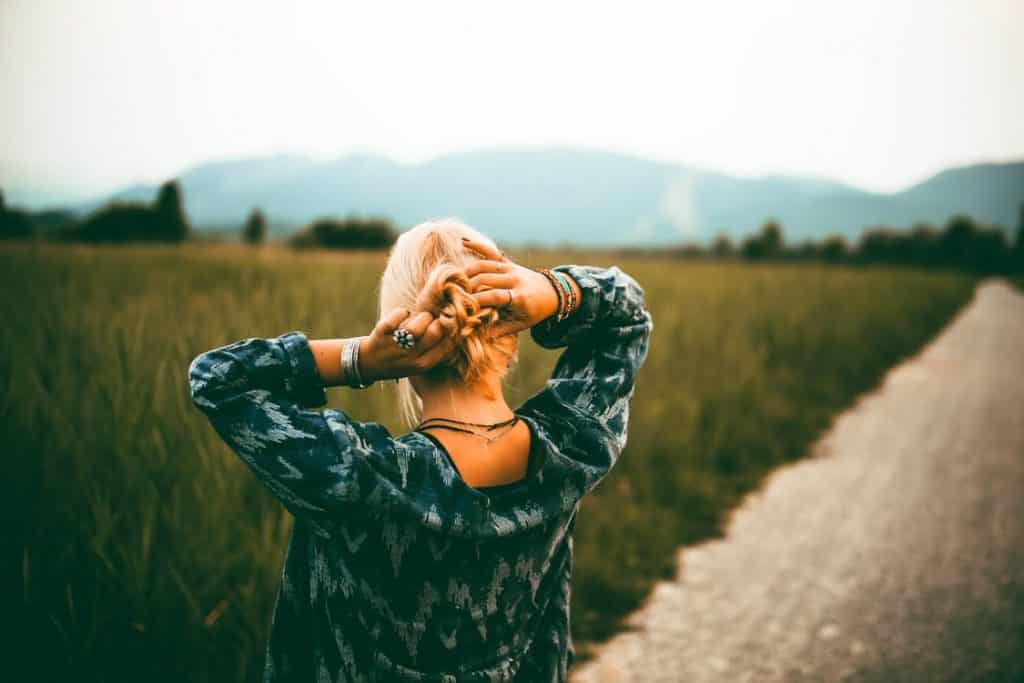 As a travel blogger, I see this word used all the time.While the travel community is not solely responsible for making this word trendy, it’s done a fine job at appropriating it. The word is still widely used as describing a carefree mindset and a way of life while traveling. I’ve seen white women with extremely sun-tanned skin pose bare foot with a skirt and lots of jewelry, calling themselves a “gypsy” or “gypSEA”.

We see it in top influencers’ brand names. #gypsylife has over 628,000 tags on Instagram, with mainly white women traveling the world or attending festivals. This gypsy life is far from the life of the actual Roma people.

Let’s be honest, all of us in the travel community are extremely privileged in some shape or form. Those of us that are “vagabonds” must remember we are nomadic by choice, not because of years of oppression.

Even if you don’t consider yourself an advocate for the Roma people per se, it really just shows a lack of understanding of the context of the word. At best, you’ll look like an idiot calling yourself a racial slur (especially in Europe). At worst, you’ll look like someone who is definitely racist.

As many of us travelers preach about our sense of global citizenship, we really should be better about setting an example on this issue. We need to stop using the word our self, and try to educate others who may be using it.

(Pssst…Follow me on Instagram for more tips on mindful and responsible travel!)

This error message is only visible to WordPress admins

Please go to the Instagram Feed settings page to create a feed.

As Emilie of Maine Ethics wrote, “If you own a business or a brand with the word, change it. If you see a product in the store using the word, tell someone about it.”

The very least we can do for the Roma people is to stop using this word ourselves.

Words matter. Historical context matters. The Roma people matter, much more than a filler word in your Instagram bio.

Please share this message with someone if you agree. 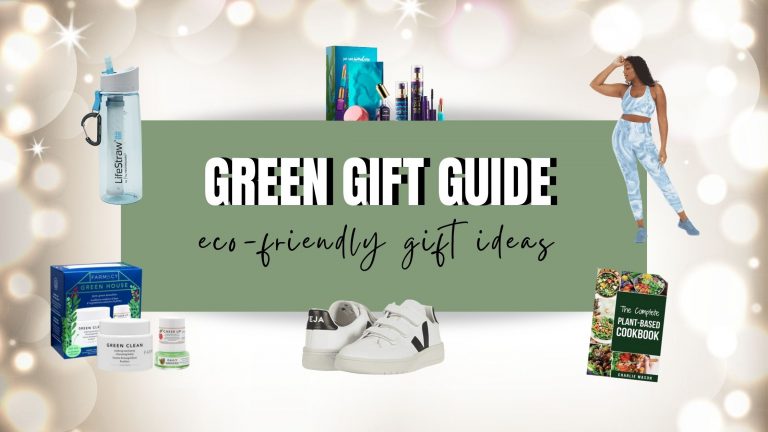 50+ Green Gifts to Give this Holiday Season 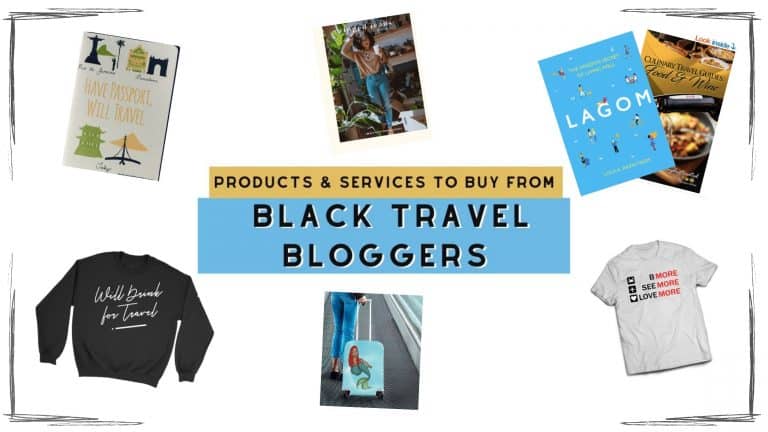 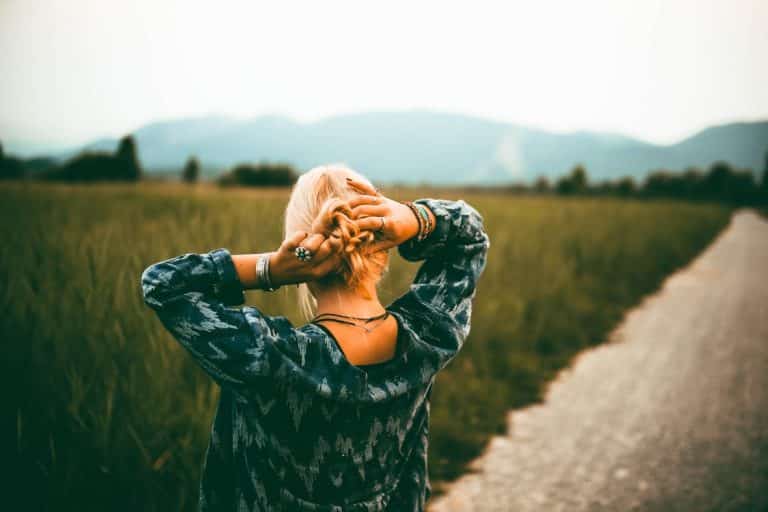 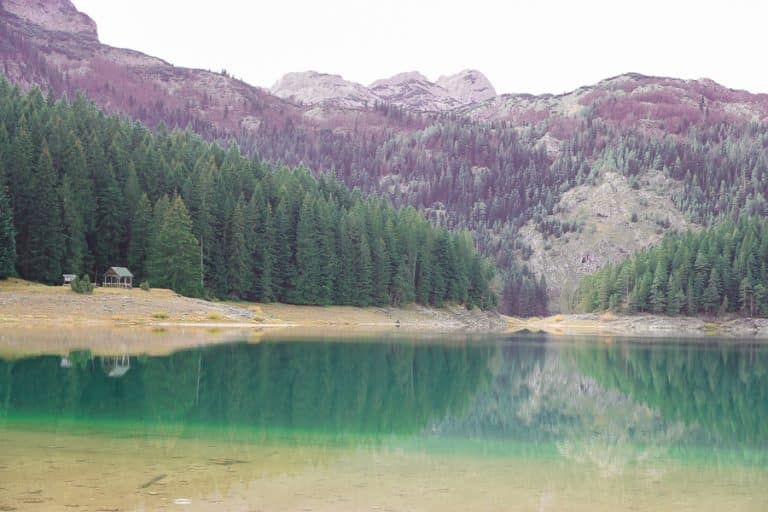 5 Ways to Invest in Fighting Climate Change in 2019 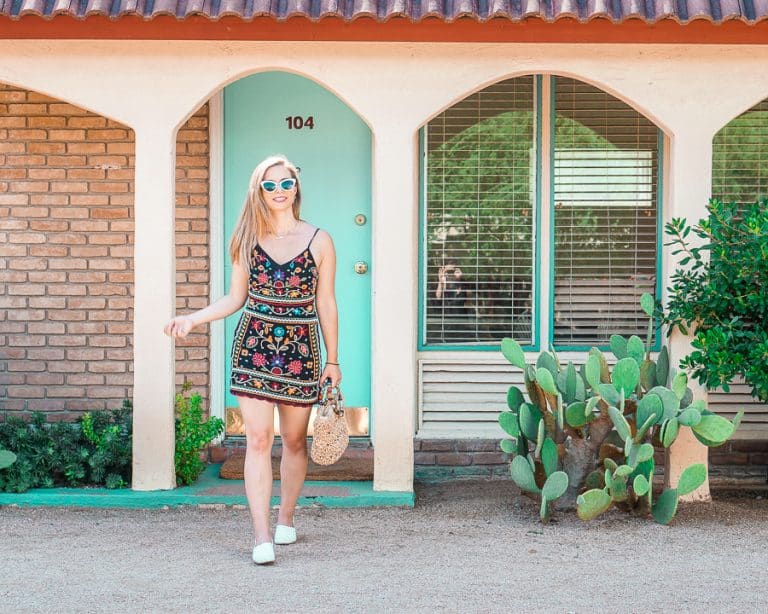 My Secrets to Sustainable Travel on a Budget 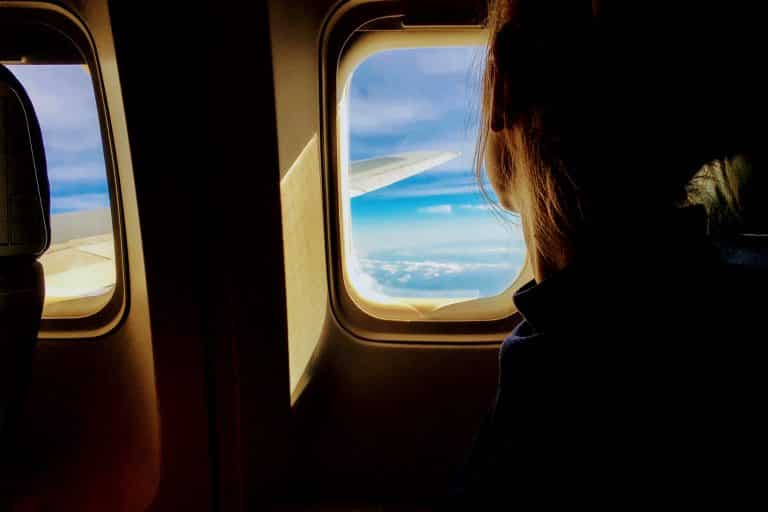 5 Ways to Minimize Your Carbon Footprint from Flying