Why it’s Time to End our Productivity Obsession 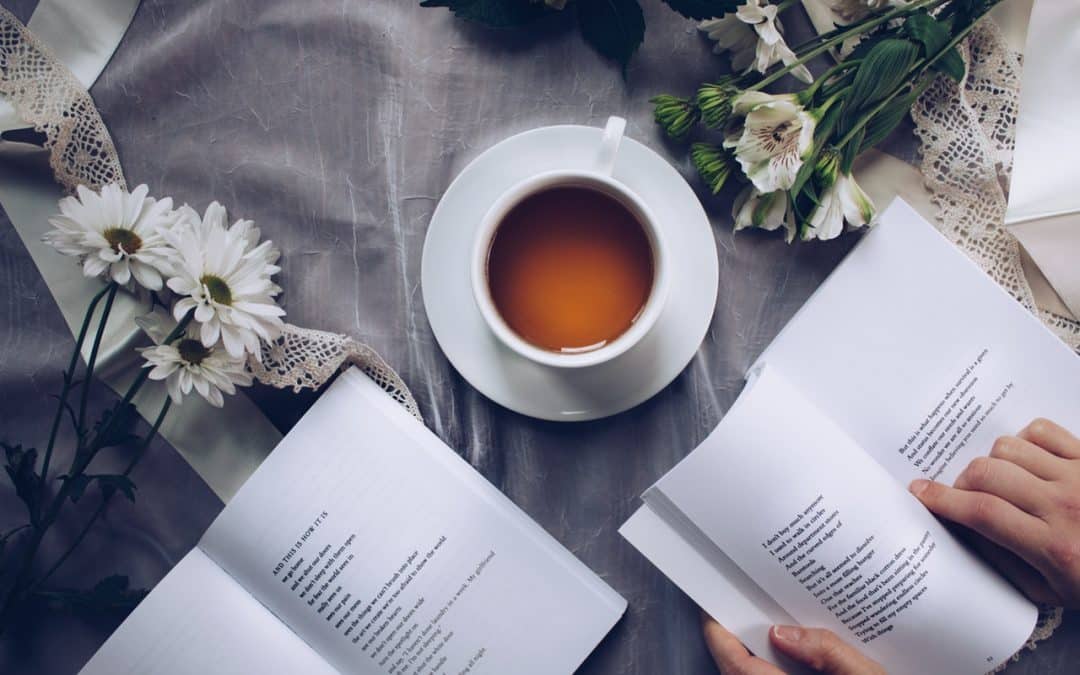 We filled morning commutes with productivity podcasts. We micro-managed our daily tasks with every time-tracking app we could get our hands on. We penciled in workout classes and drinks with friends, filling up every hour of free time.

We consumed productivity as the catch-all solution for having an optimal life.

But then the world as we knew it came to a screeching halt, interrupting the constant buzz of being on the go.  Now many of us are finding that we are not able to achieve the level of productivity we once did. And maybe we never will.

But I’m here to tell you, that is perfectly okay.

My story with productivity

I have been struggling to redefine productivity for myself for the past 4 years. It wasn’t until I moved abroad that I found that I, like many Americans, internalized an unhealthy obsession with productivity.

My peak productivity years were in college, where I kept up with the constant hustle culture of Chicago while juggling school, work, internships, and a social life. But I barely took breaks and by the end of my senior year, my mental and physical health was falling apart. I burnt out before I even officially entered the “real world”.

So, instead of taking a corporate 9-5 after graduating, I took a one-way ticket to Europe to spend the summer with my Croatian boyfriend in his seaside village. Even though I knew I needed this break, I felt so guilty for taking it. I could barely enjoy because I was still obsessed with the fact I needed to be doing something “productive” with my time (even though I was busy with starting this blog).

My foreign friends, and boyfriend, couldn’t understand the immense, societal pressure I was under to keep up with a “timeline”. Soon enough I met dozens of other American expats who left the hustle culture for more of a work-life balance in Croatia, or Europe in general. They reassured me to trust my instincts for taking a different path, and it wasn’t wrong just because it was different.

I then spent one year working in Ireland, where I gave myself essentially a “gap year” to decide if I would return to the U.S., or stay in Europe. At the end of my time, I made the leap to move back to Croatia with my partner and build our roots there.

Part of the reason I decided to work for myself is because I wanted to define productivity by my own terms. The first year we built our apartment and rental apartment, while I began monetizing this travel blog.

Then we built a Croatia travel business, planning destination weddings and tours throughout Croatia. I’m grateful I’ve been able to combine the innovative “drive” from my American upbringing, with the pomalo “take it easy” mindset of Croatia.

And of course after finally reaching our peak in 2019, the world came crashing down. It’s definitely been frustrating and scary at points, but I do feel grateful that my experiences over the past four years have somewhat prepared me for this.

Here’s what I’ve learned, and why it might help you too:

Your worth is not defined by your productivity

A healthier, balanced relationship with productivity starts with the beliefs that are self-imposed. If you’re like me, you’re probably too hard on yourself. The problem is we set impossible standards on ourselves and then beat ourselves up when we don’t meet them.

If you have the type of personality that you take on too much, you’re likely needing to hear this the most: your worth is not defined by your productivity.

You need to give yourself permission to rest. It’s okay to have days that don’t feel productive. Every day at work is not going to be the same. Some days you might not get as much done, and you need to know when to call it a day, or even when to take a much needed mental health day.

We live in a culture where being “busy” and having absolutely no time is (or used to be) a humble brag. But never confuse being busy with truly being productive.

Right now at home, you likely have much more time on your hands than before. There’s a chance you’re still just as productive, but because you aren’t as “busy” you feel you’re less productive. Or you may realize now that a lot of the busy work was distracting you from more important tasks.

Not every chapter of your life has to be about hustling and achieving. This chapter may be about well-being, relaxing, or solely just surviving. That in itself is enough.

There are external limits to productivity

Millennials like myself may get a bad reputation for being “lazy”, but statistics show the opposite. We work longer hours, and are actually workaholics, according to Harvard Business Review. We never fully “leave” work in the digital era. Millennials are stressed about money, and pressure in the workplace, with record rates of depression, according to Business Insider.

We obsess over productivity podcasts, apps, and hacks to make all of this seem more manageable, but it’s just masking the problem. We fail to address there are limits to productivity, and there’s often external factors involved.

Here is a perfect example of this in current times:

Here we see that Jeremy is using this basic formula for productivity at home. Output (a new skill, knowledge, new business) divided by input (time spent at home). But what is the external factor that may impact productivity? What about an ongoing crisis that has interrupted almost every aspect of our daily lives?

I don’t have the perfect formula to measure productivity across industries, but I can assure you it’s not this. Whether you’re looking at a business or an entire country’s economy, there will always be limits to productivity.  First off, there are limits to resources, labor, and production, in normal circumstances. But there’s also other external variables that limit the productivity of an industry or individual.

READ MORE:   My Working from Home Productivity and Self-Care Hacks

What I’m saying is that you can’t blame individuals for issues on a systemic level. As a leader or boss, it’s important to understand this for a more holistic view of productivity.

As an individual, you need to remember that you can’t judge your own productivity based on factors beyond your own circumstances.

We can’t go back, but here’s what we can do instead

I hate to be the bearer of bad news, but the world we once knew is gone. Yes, we will return to some sense of normalcy eventually, but it will be a new normal we learn to adapt to. We won’t be able to go completely back to how things used to be, but that may be a good thing.

We are going to have to rethink and redefine a realistic, balanced set of standards for productivity going forward. Perhaps easier said than done, but the first step is having a conversation about it.

The macro conversations will need to happen across the world between governments, corporations, restaurants, shops, and grocery stores. I predict essentially every industry will need to shuffle and restructure, hopefully for the better.

But the micro conversation going forward starts with you. It’s easier said than done, and of course these individual-based questions are for those of us that have the privilege of taking a break right now, while many do not. But we have to start somewhere.

For myself, I’ve come to terms with the fact that this blog and our travel business will be struggling for a while, and there’s only so much I can realistically achieve in the meantime until the travel industry recovers. It may take years just to get back to the point where I felt like things were just starting to take off. Although it’s frustrating, I often think, “what would I tell my younger self?”

I’d tell her to be kinder to herself and take more breaks. I’d tell her to do the best she can, but know there’s only so much she can control. Most of all, I’d tell her that there’s so much more to her than productivity.