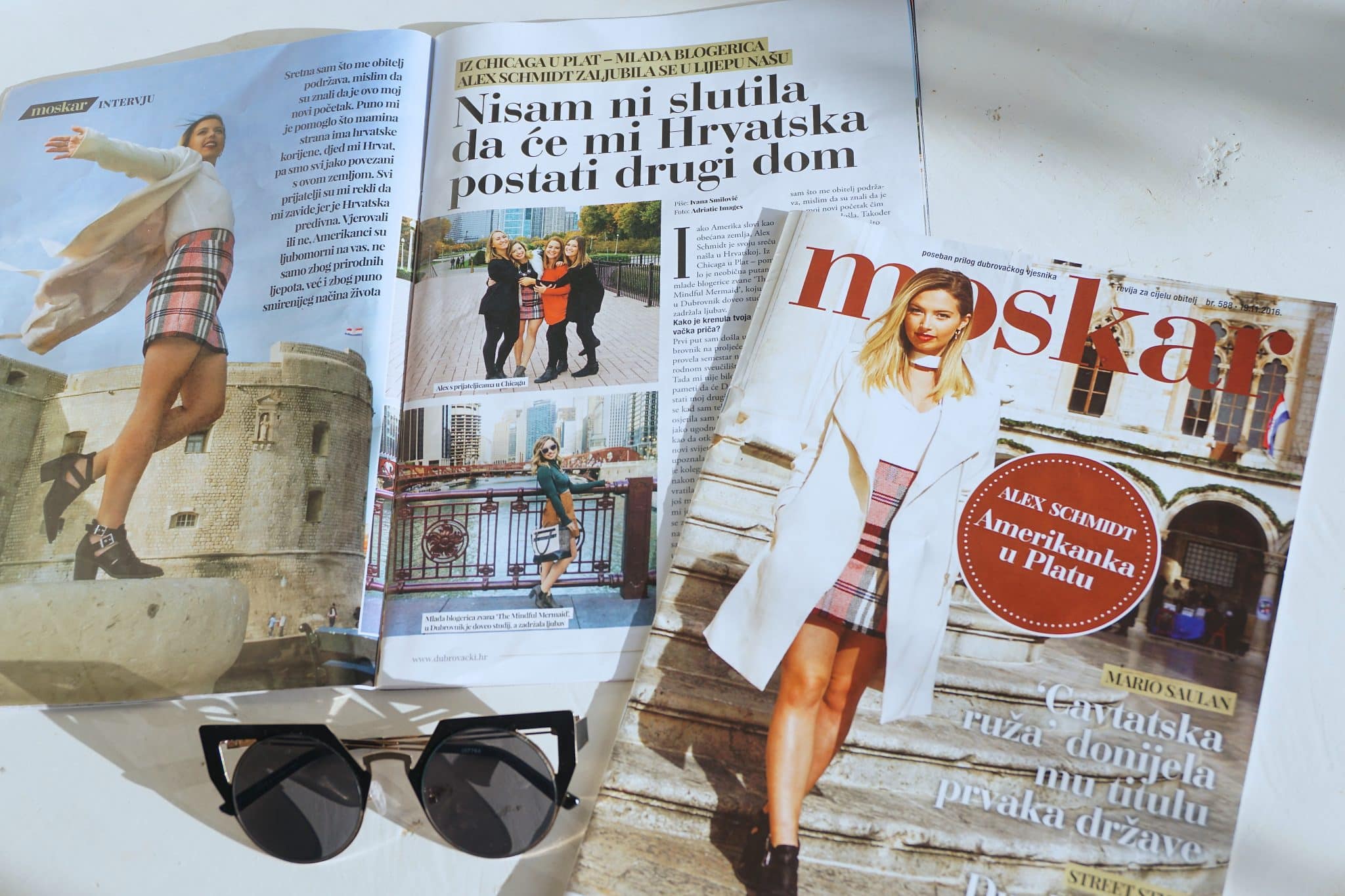 When I first decided to return to Croatia after graduating this past summer, I had really no idea what was waiting for me. I knew I wanted to relax and spend time with my boyfriend while building my blog. I knew I wanted to further immerse myself in the local culture.

Several months later, I’m staring at myself on the cover of a Croatian magazine “American Blogger in Croatia”. This reminds me how far I’ve come, marking both the ending and a beginning of a new era.

When the Hustle Pays Off

Previously on the Mindful Mermaid, I opened up about pushing through the struggles of living abroad in order to establish myself. It’s probably been one of the hardest and most frustrating things I’ve ever done. However, after I began writing for The Dubrovnik Times, the struggle really started to pay off.

I’ve now written two personal columns for The Dubrovnik Times: the first on how I ended up in Dubrovnik, and the second one about Croatian coffee culture. It’s been so rewarding working with the team, and I’ve been pleasantly surprised that they regularly ask my input about several social media management and marketing tactics. It’s a reminder to me that I’m not just blogging and writing. These are applicable skills for the digital age.

Later I was contacted by a separate news site, which found my blog interesting and wanted to interview me about my life and travels. It was such a day-maker to see the title they gave me: “She was Brave! Meet the Girl who Replaces the American Dream with the Croatian Reality” (translated from Croatian).

The best for last, I was then approached by a local Croatian magazine, Moskar, that wanted to interview me about coming to Dubrovnik as an American. They even took professional photos of me throughout the Old Town. The best news I’ve received in Croatia thus far? That the magazine editor loved my interview and photos so much, they decided to put me on the cover! 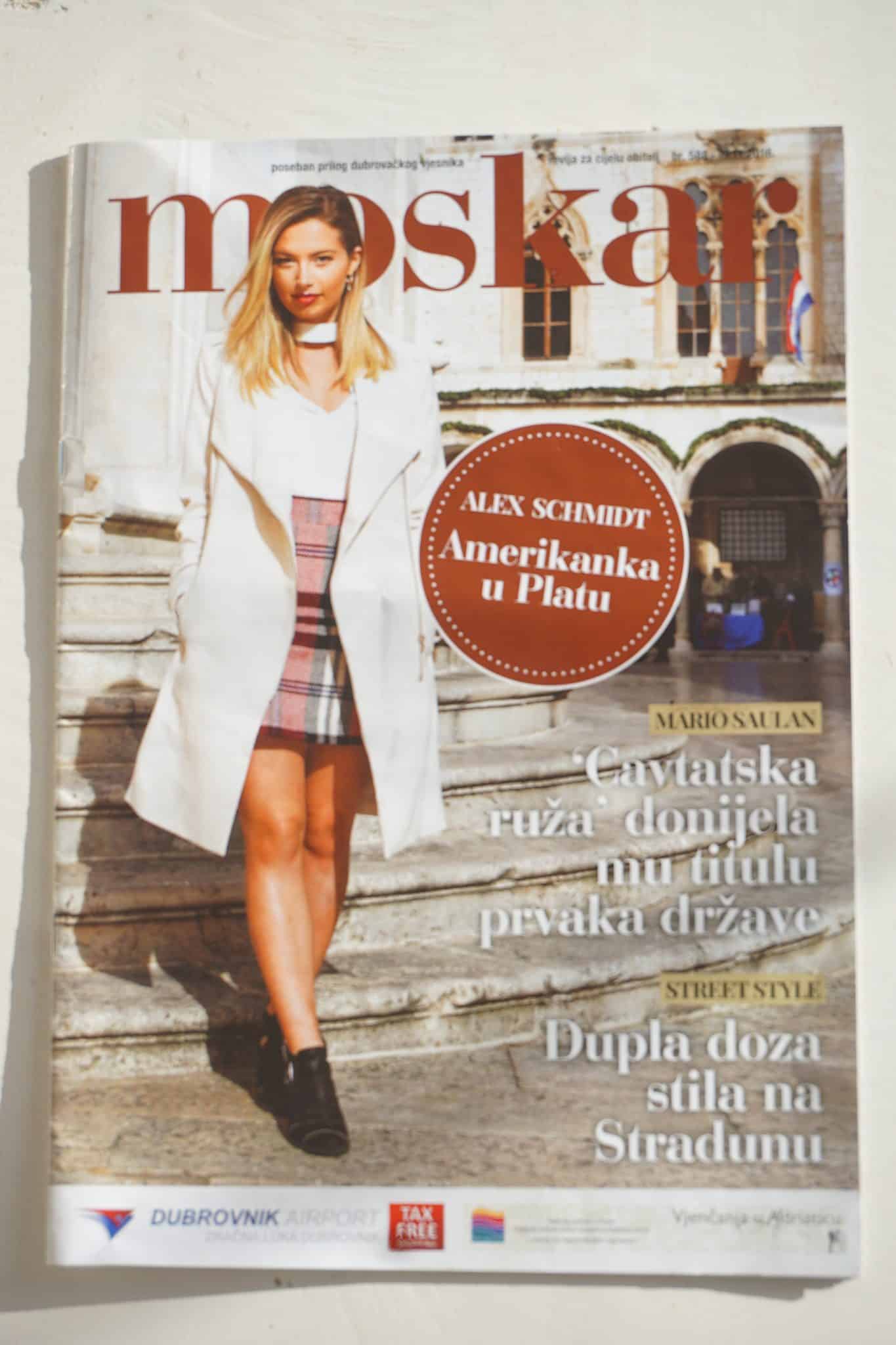 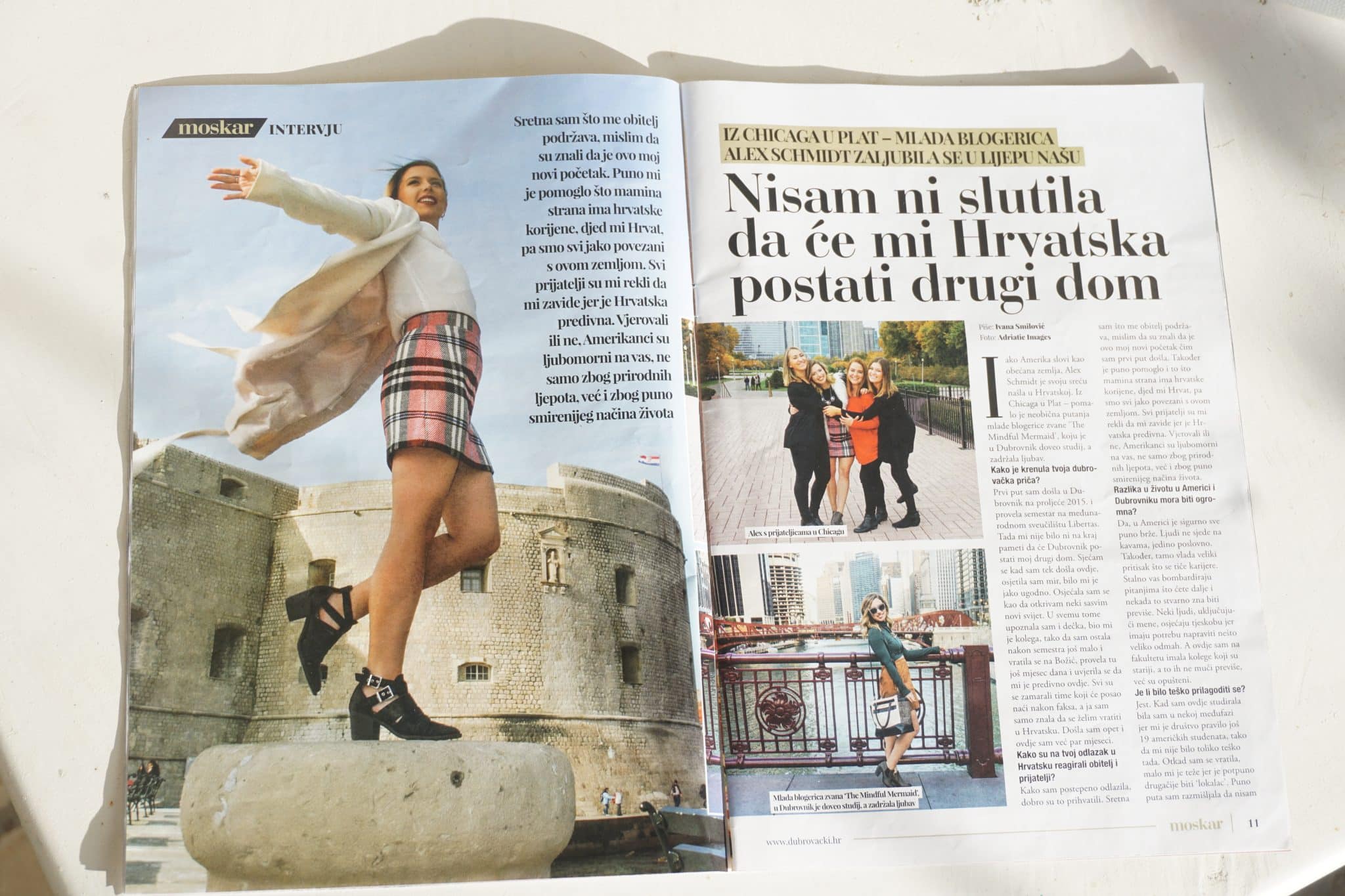 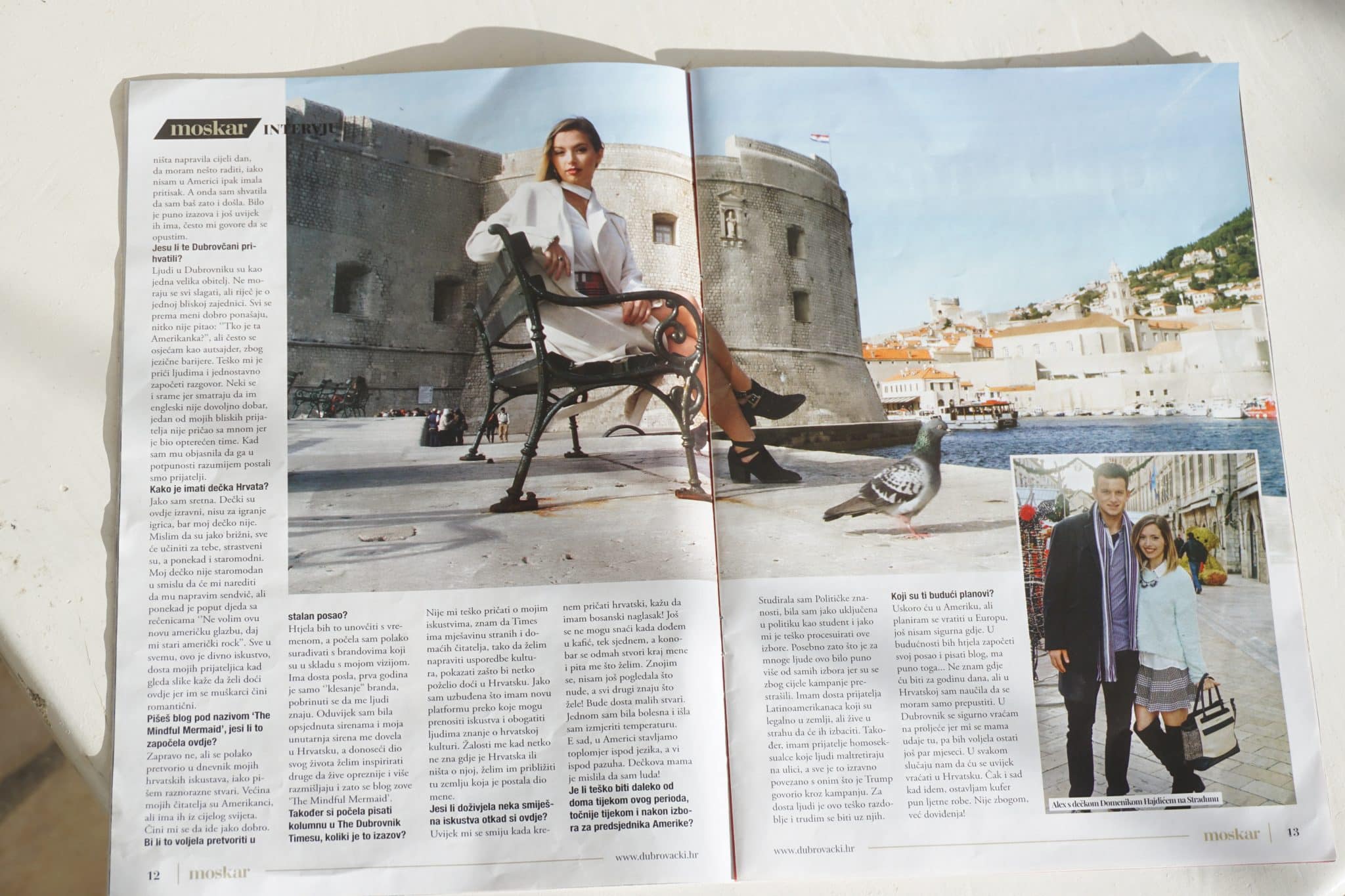 I’ve been so incredibly humbled by the positive attention I’ve received in the past few weeks. Given Dubrovnik is a small town, I’ve even had some people come up to me saying they recognized me from all this. It all goes to show that putting yourself out always leads to something, and it always pays off.

In a sense, I noticed I’ve become more confident in my future by having to explain my past. Telling my story over and over made me grateful of all the obstacles I’ve overcome to be here. It takes work adjusted to life in Dubrovnik, and it takes even more work to make a name for yourself. 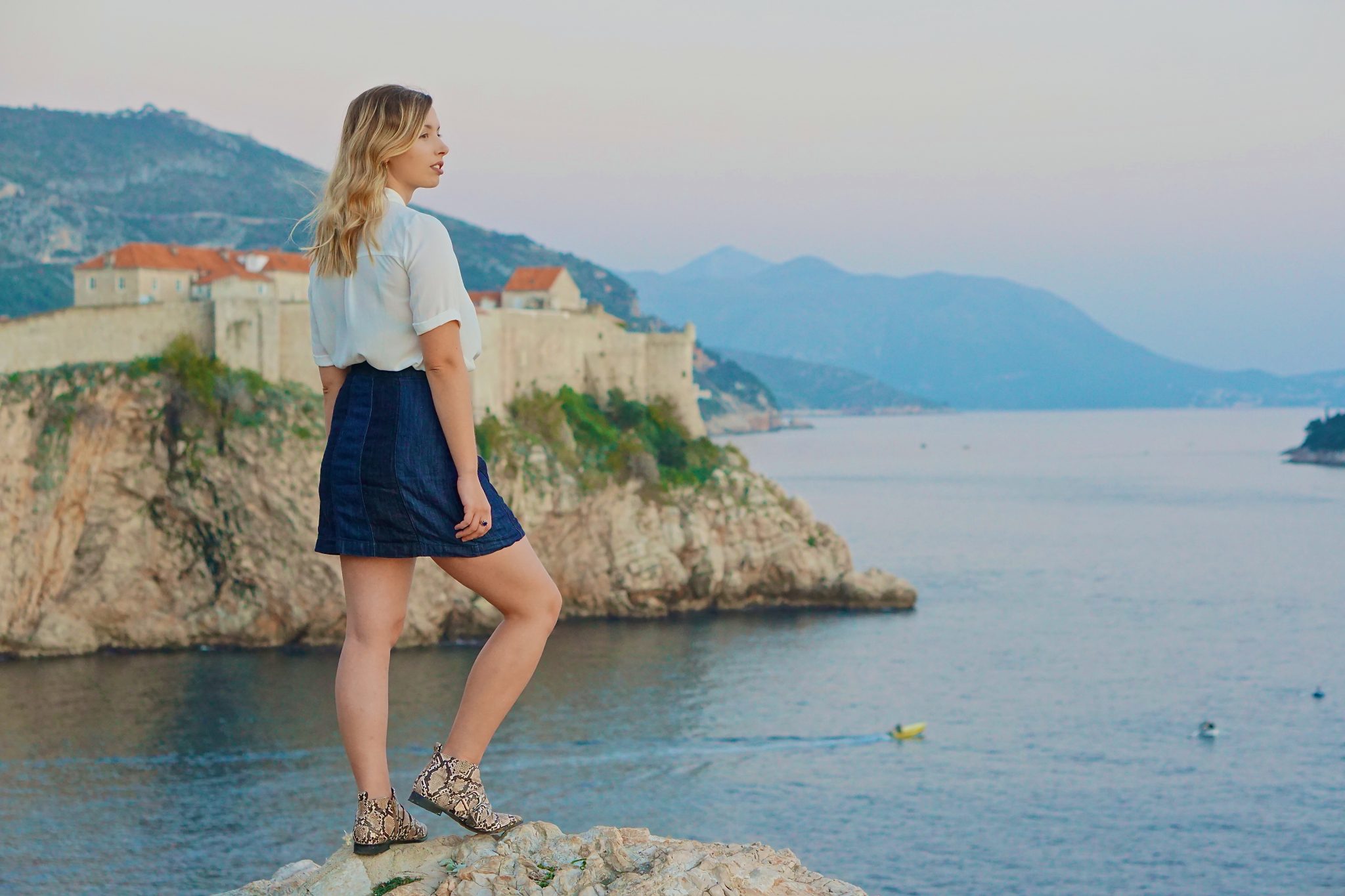 Additionally, I connected with a group of female expats in Dubrovnik, called Divas in The Fish Bowl. I didn’t know anyone, but decided to show up to a networking event on a whim with a friend. I ended up meeting incredibly talented and adventurous women from all over the world, including South Africa, Canada, Australia, and even the United States.

As we all talked about what it’s like being an expat in Dubrovnik, I realized that my struggles were shared. Many people, even after years of living here, still feel like an outsider and are jaded by Croatian bureaucracy. It took such a weight off my shoulders to learn that it wasn’t just me feeling this way.

I ended up making a new friend, a woman who recently left a glamorous life in NYC to live with her husband in Dubrovnik. She invited my boyfriend and me to thanksgiving dinner at her house, and I had a wonderful evening making new friends from all walks of life. 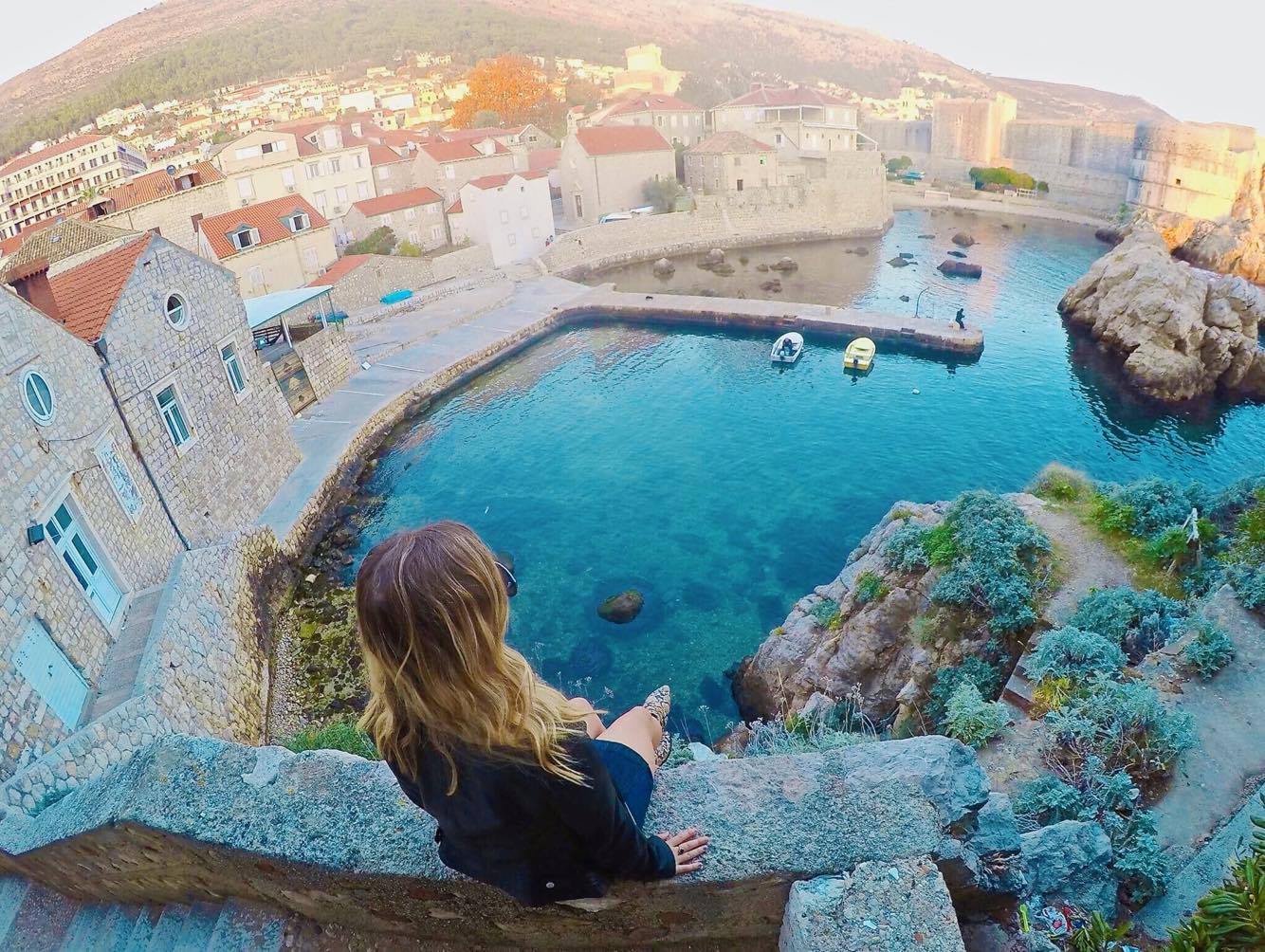 The hardest part of all this success is the feeling that I have to walk away from it all. Unfortunately, I can’t stay here in Croatia any longer. Without boring you with my battle with Croatian bureaucracy, there’s no way for me to work here full time right now, so it doesn’t make sense for me to stay.

I’m going home for the holidays, and if all plays out, I’ll be back in Europe around the start of the year. “Wait, Alex… But where?!” You’ll just have to stay tuned.

The good news is I’ll be back for sure, since my mom gets married in Dubrovnik in May! (Not the only one in the family that loves it here!) I’ll also continue writing content about Croatia on my blog, as well as continuing my bi-weekly column for The Dubrovnik Times, so make sure to check their website regularly.

Before returning home for a bit, my boyfriend and I are taking a short trip to Zagreb and Budapest. I’m excited to travel again together like we did last winter, but boy does it feel hard to leave him. He’s been my biggest support system here, the mastermind behind the photos, and my best friend. I know we’ll be together soon most likely, but saying goodbye and flying across the world doesn’t seem to get easier. #internationalrelationshipprobz 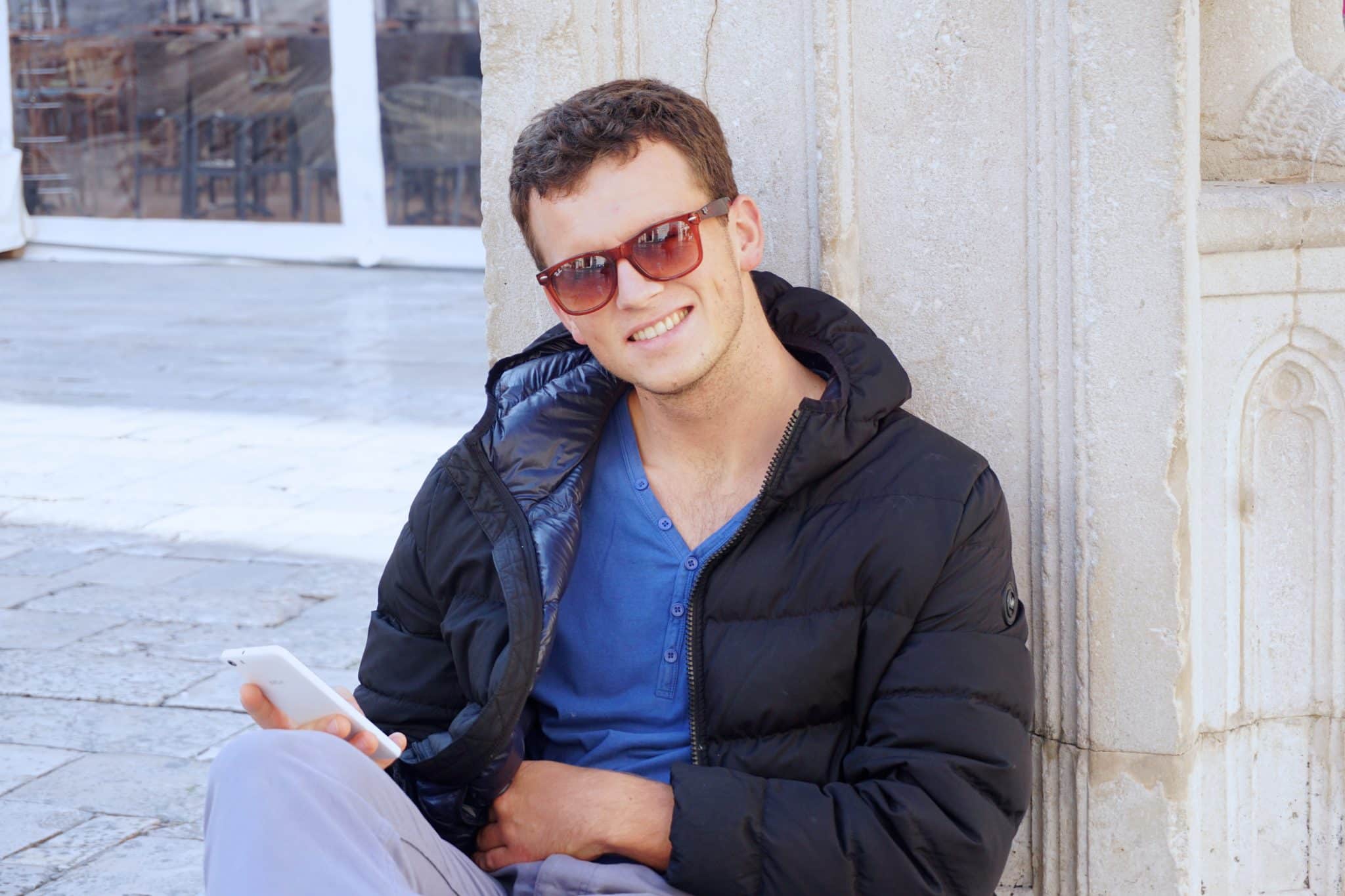 Between our hustle and planning our trip, we’ve been taking advantage of the beautiful autumn weather, and continuing to make room for daily adventures. Can you tell that we’re both nature lovers? 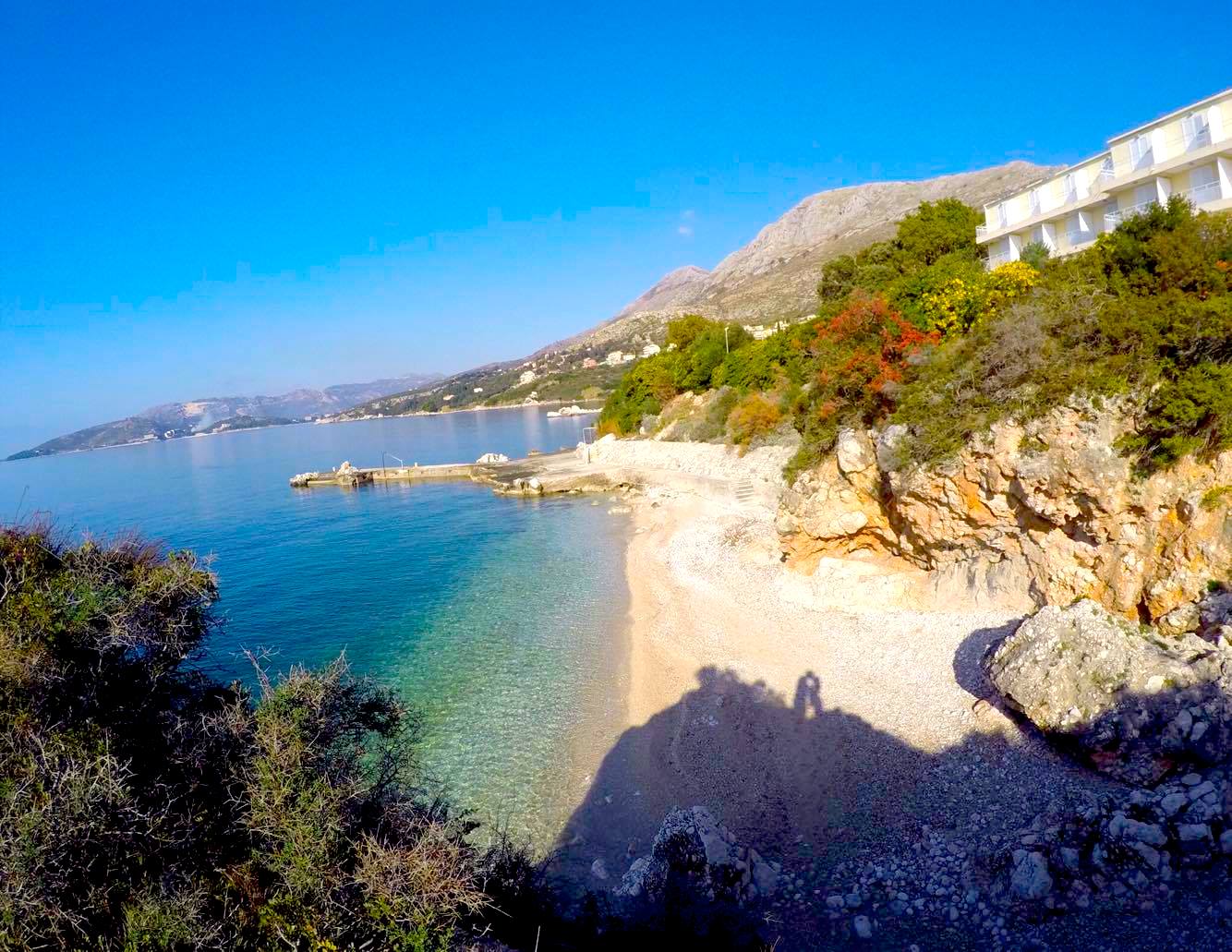 (Can you spot us kissing?) 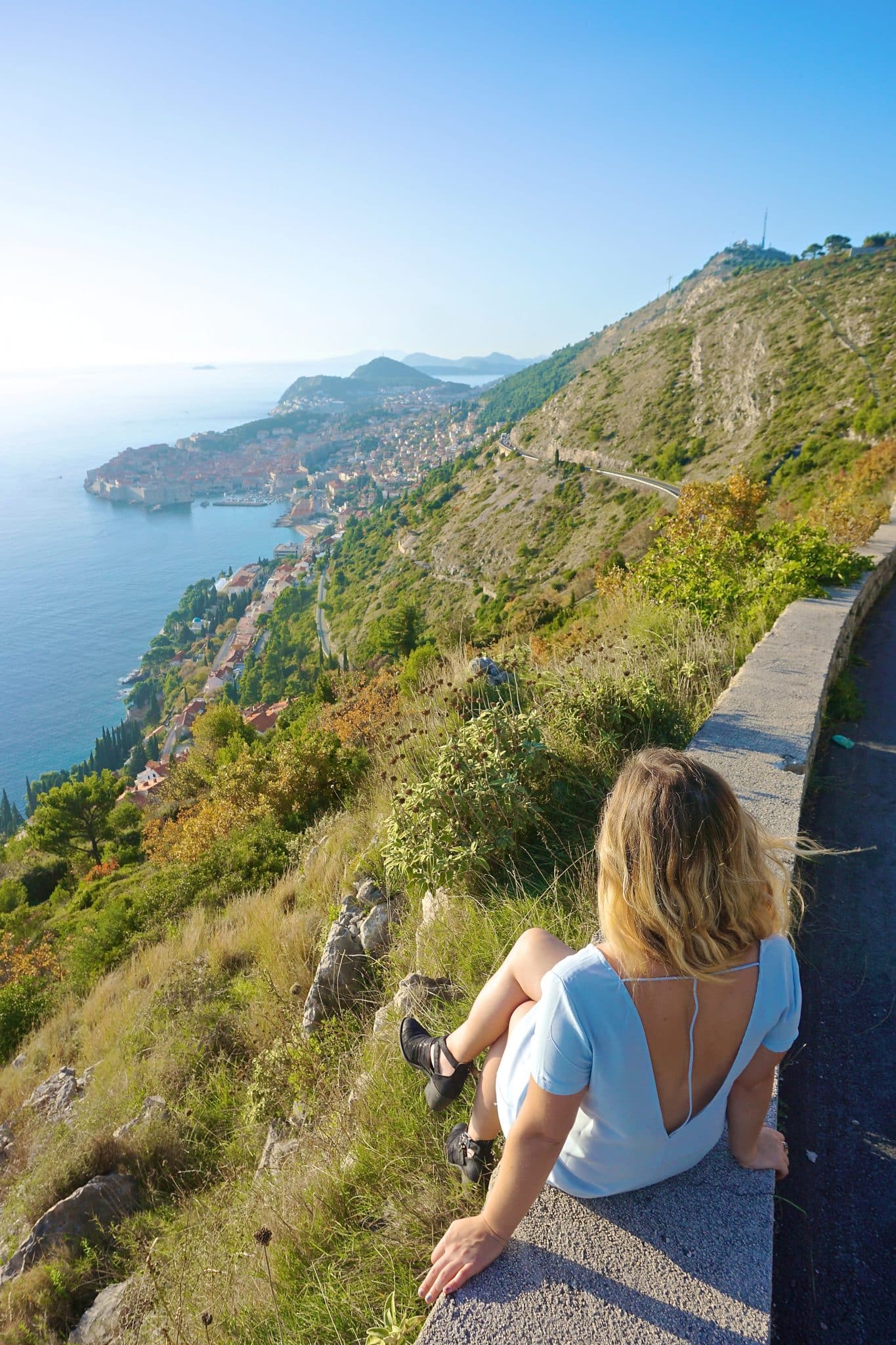 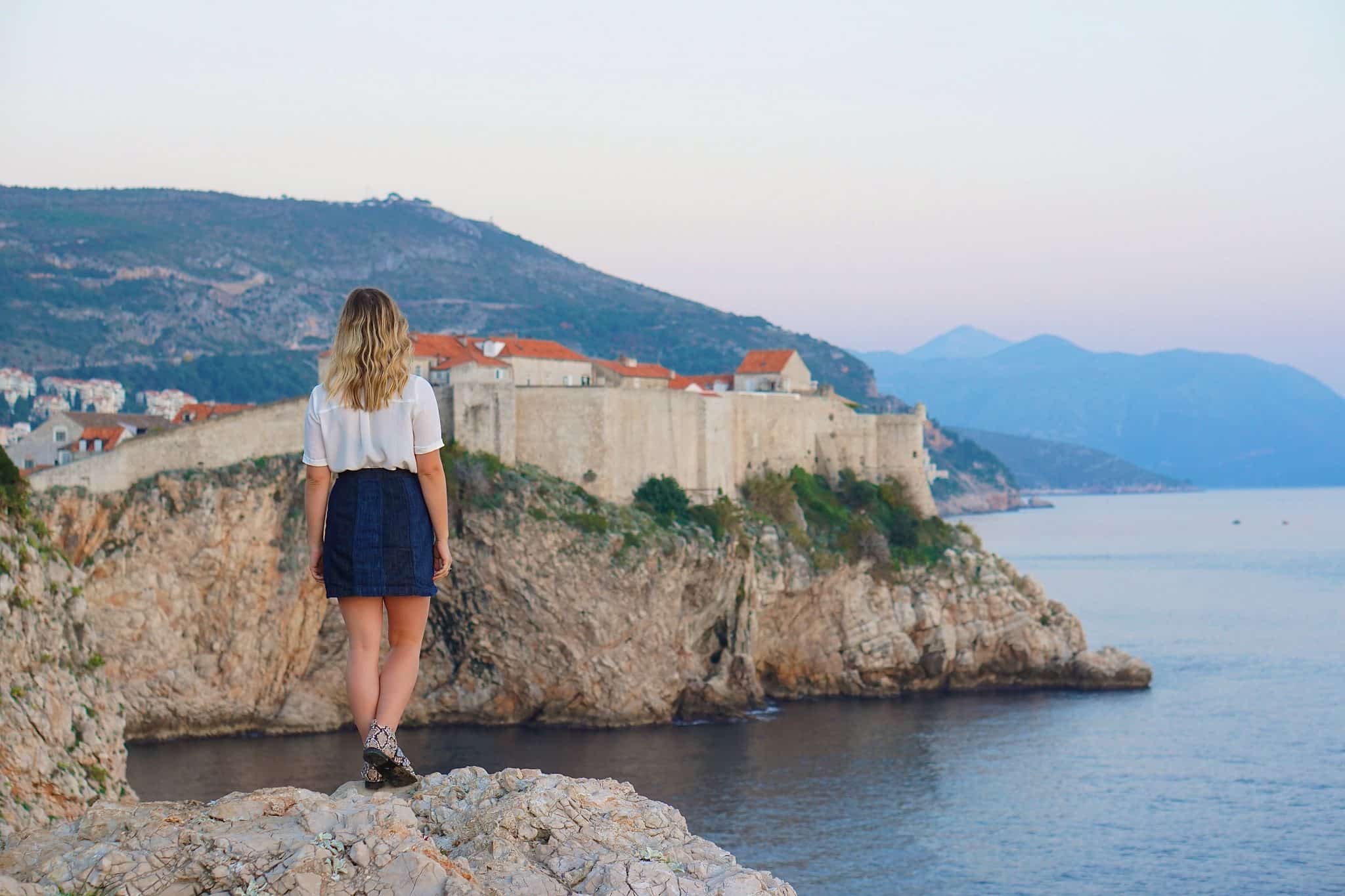 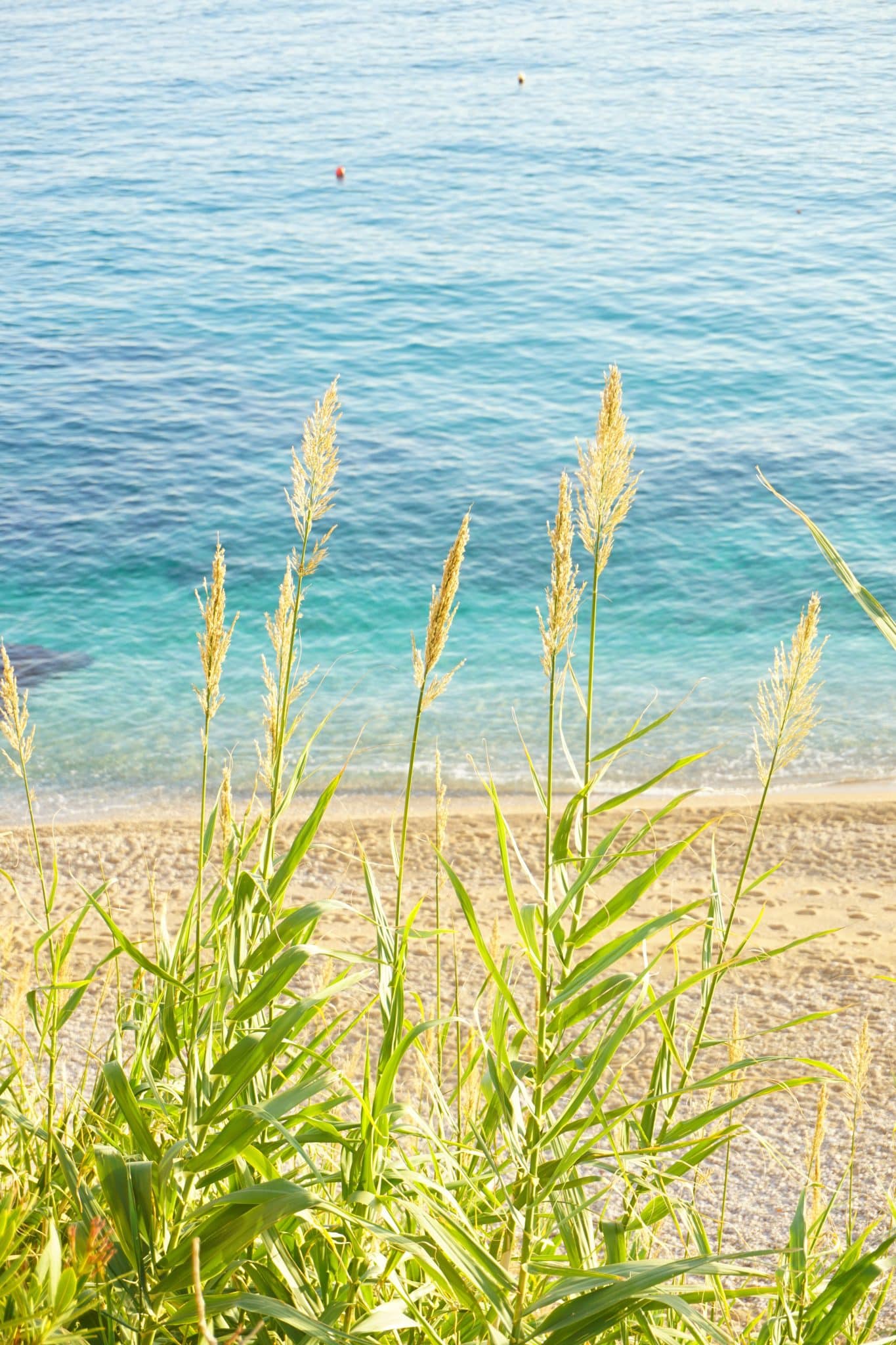 Probably the hardest but most rewarding part of my time here has been staying with my boyfriend and his family in Plat. At times I felt completely isolated and driven to near insanity living in a remote coastal village, while others I’ve never felt more at peace. I’m so grateful to my boyfriend’s family, especially his humble and kind parents. I decided to make them a 5-course meal, which to me was a simple “thank you for having me gesture.” To them, it was everything. I’ve never seen anyone more grateful. I almost got Domeniko’s dad to smile! (he was smiling inside). 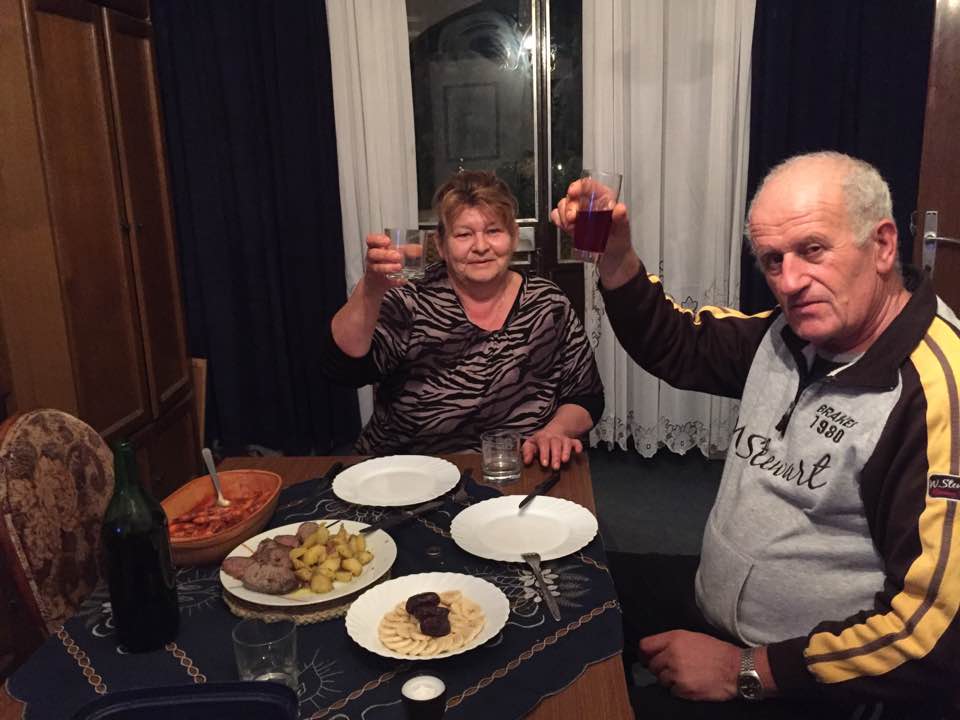 I think what I’ll miss most is simply taking the dog Rocky for a walk around the village. Plat has really made me appreciate the simple things in life, a lesson I will take with me wherever I go. 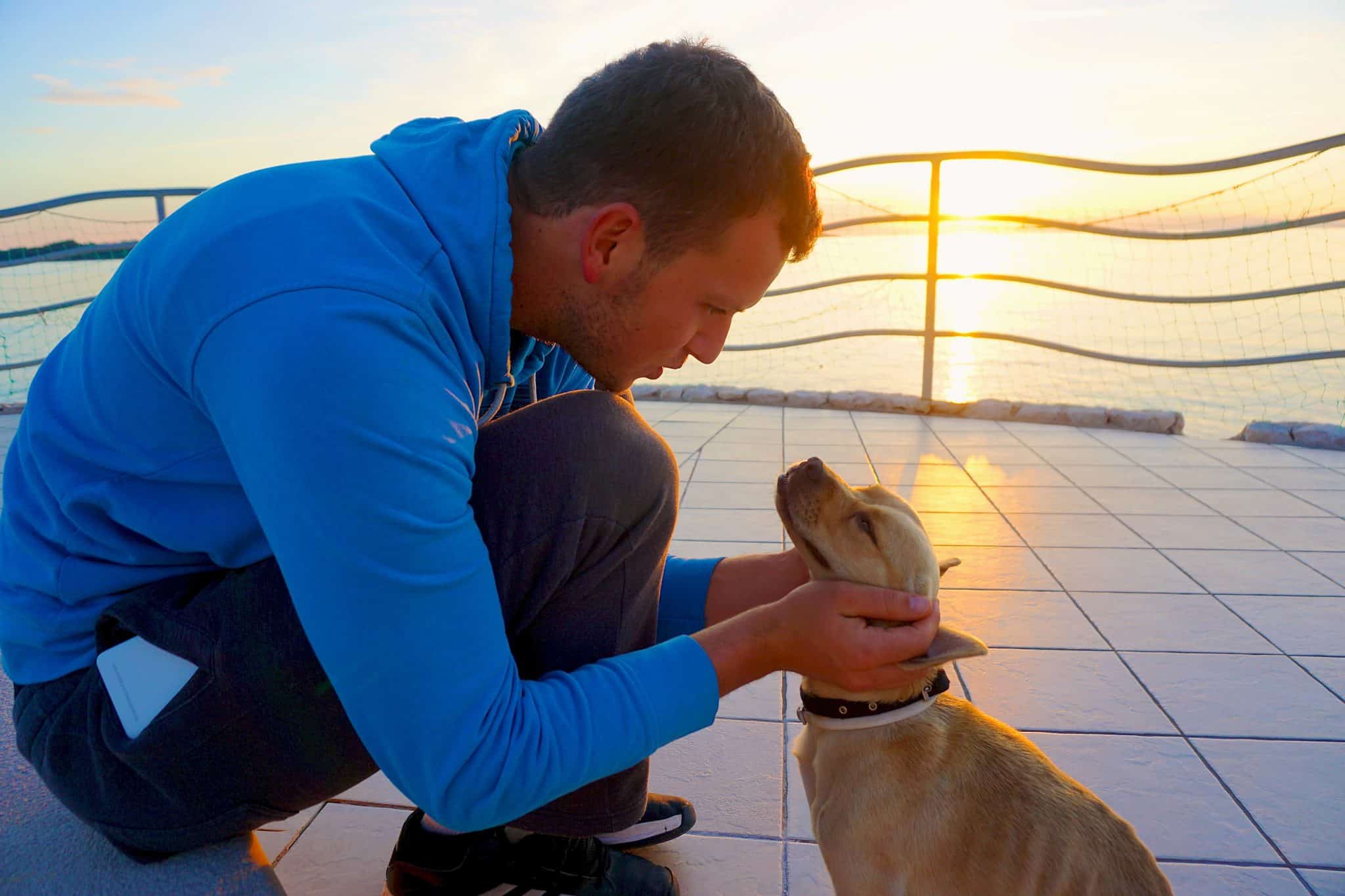 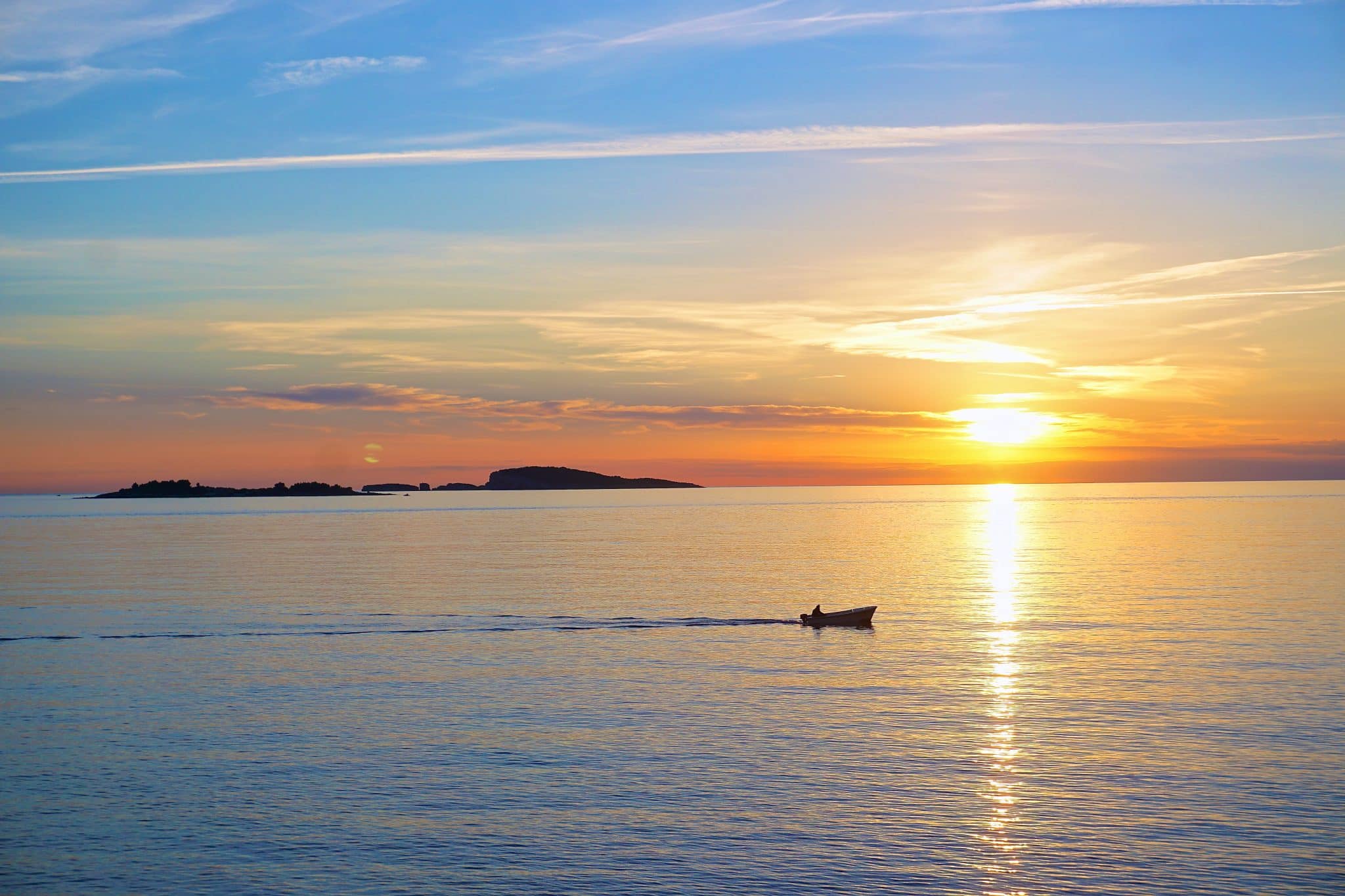 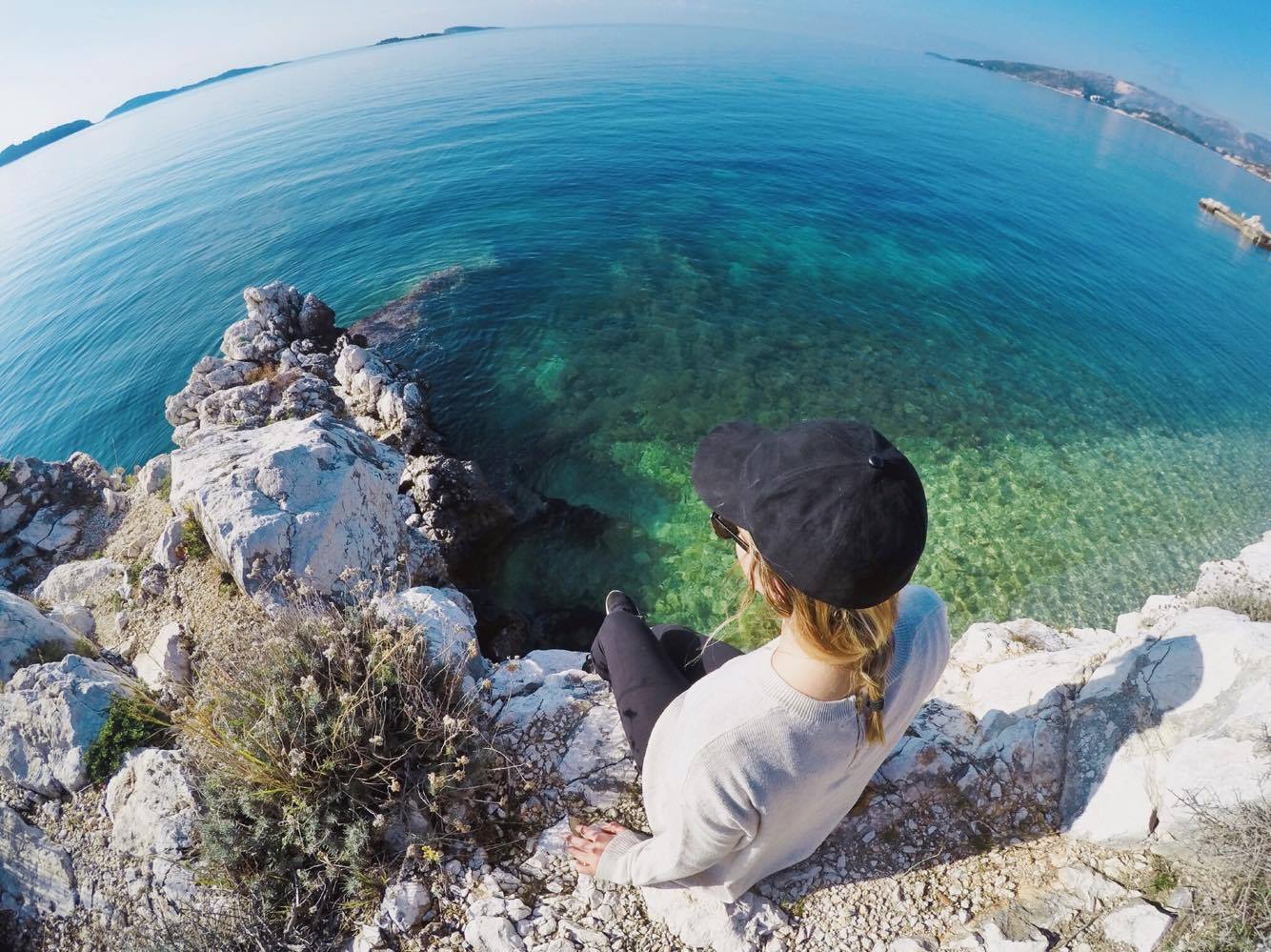 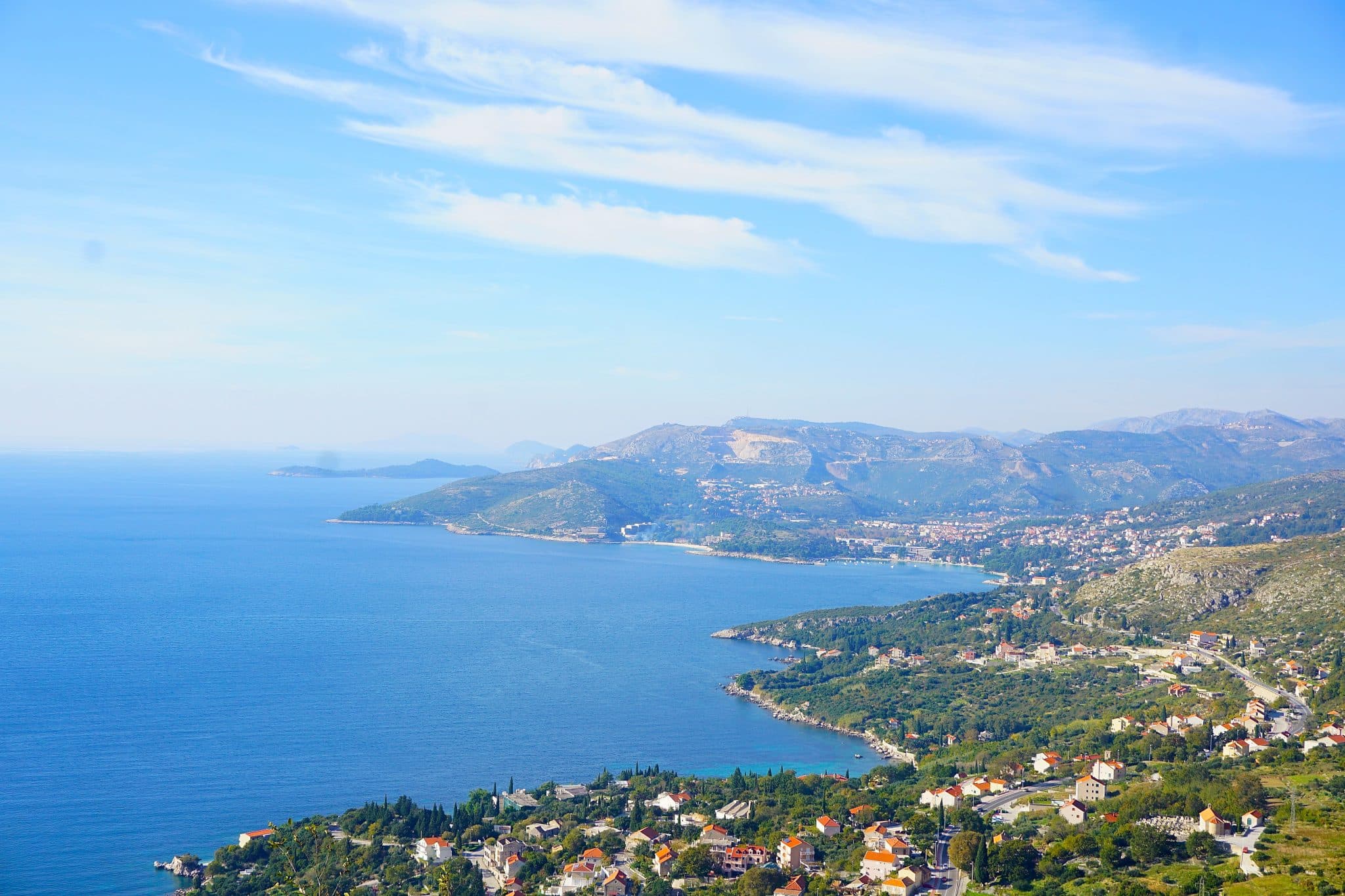 In all honestly, I’m still a bit anxious about how the next step will play out, which is why I’d like to have it all finalized before making any official announcements. I’m excited to be, hopefully, returning to Europe soon, but until then going back home to my roots feels right.

I’m feeling like I’ve truly hit a milestone. I am making a name for myself, slowly but surely, and I’ve found innovative ways to cultivate my talents. My time in Dubrovnik has taught me to stay humble while blazing my own trail.

See you soon, Dubrovnik. Thank you for always having a place for me. 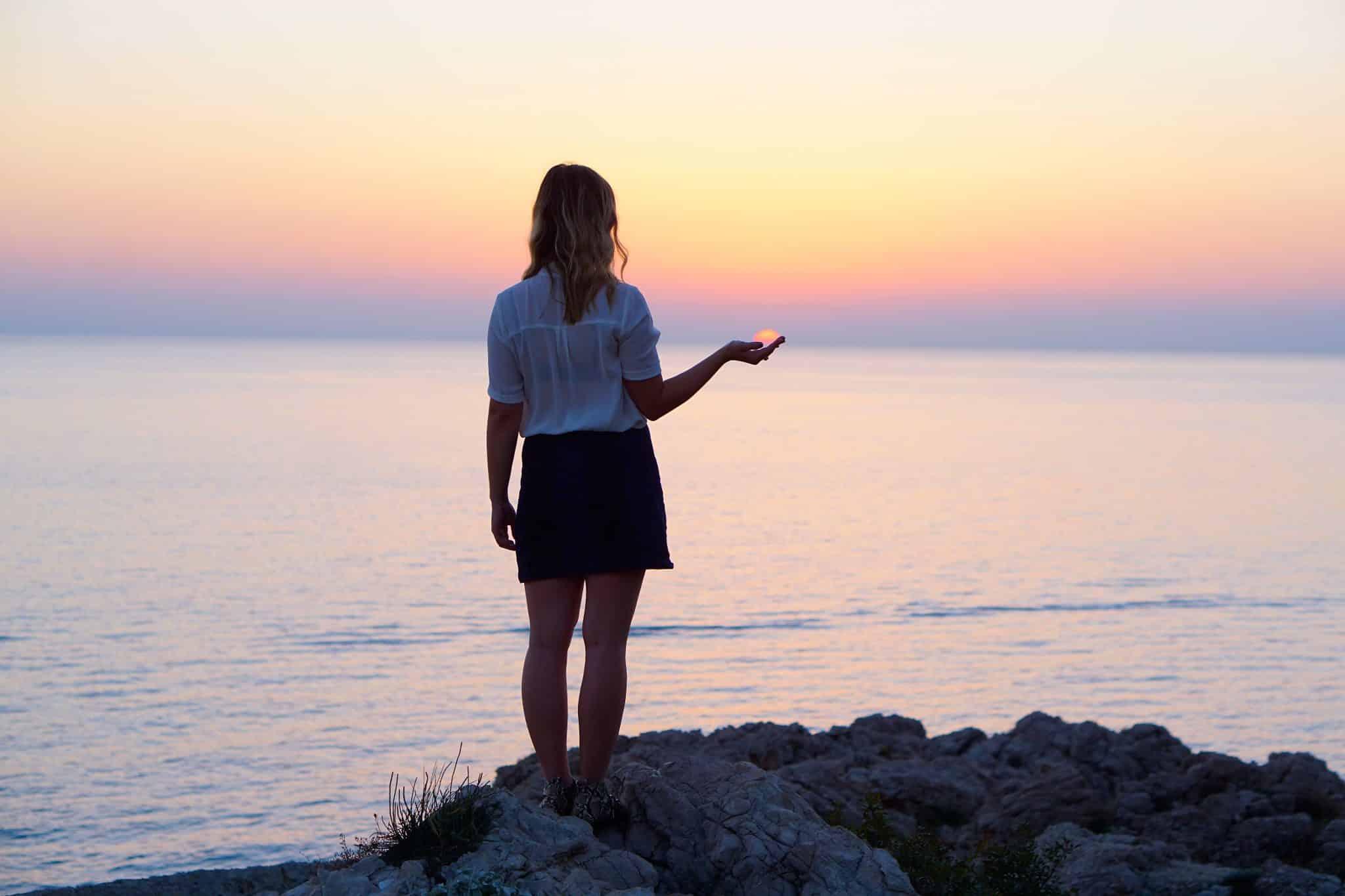 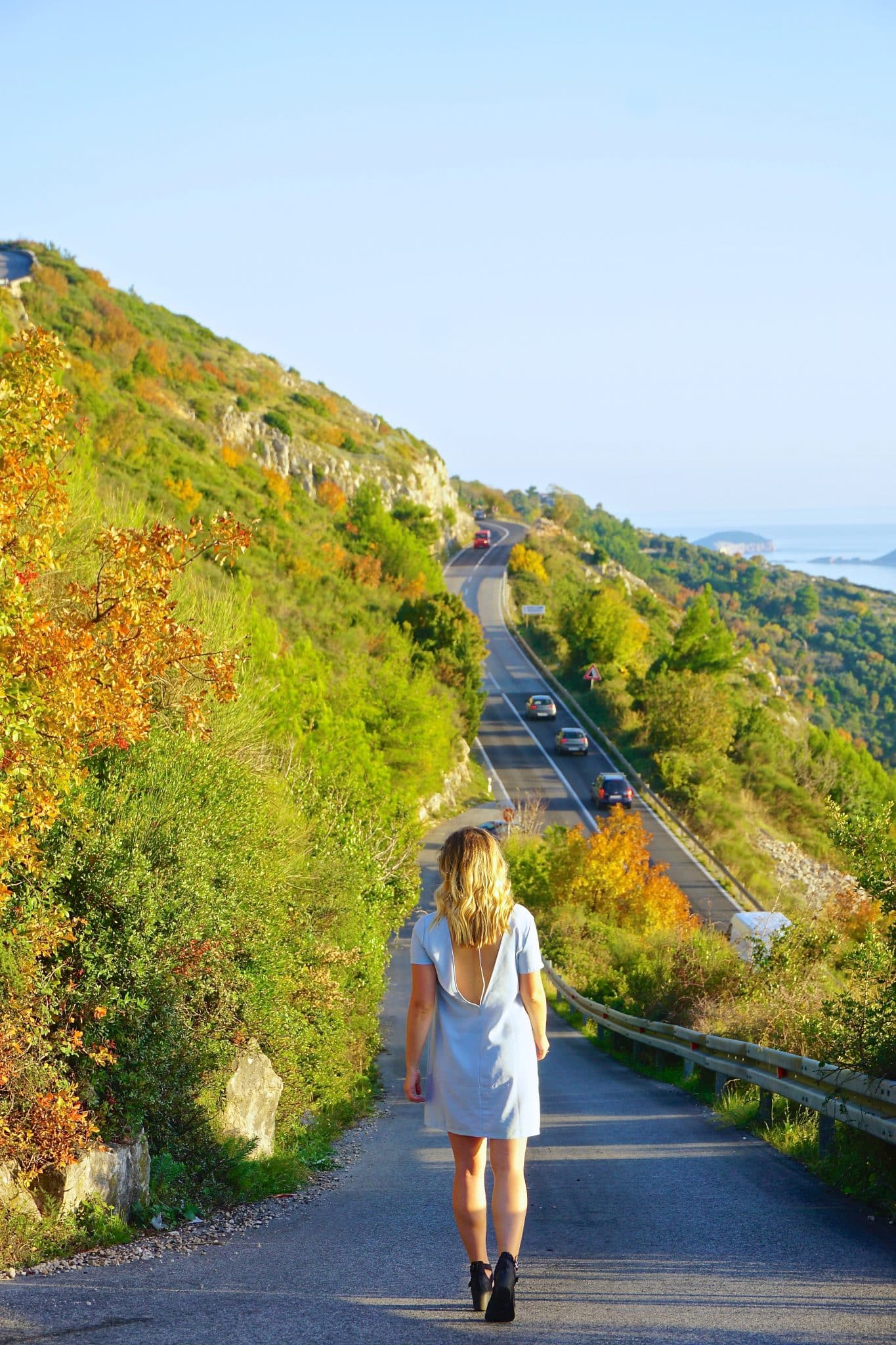