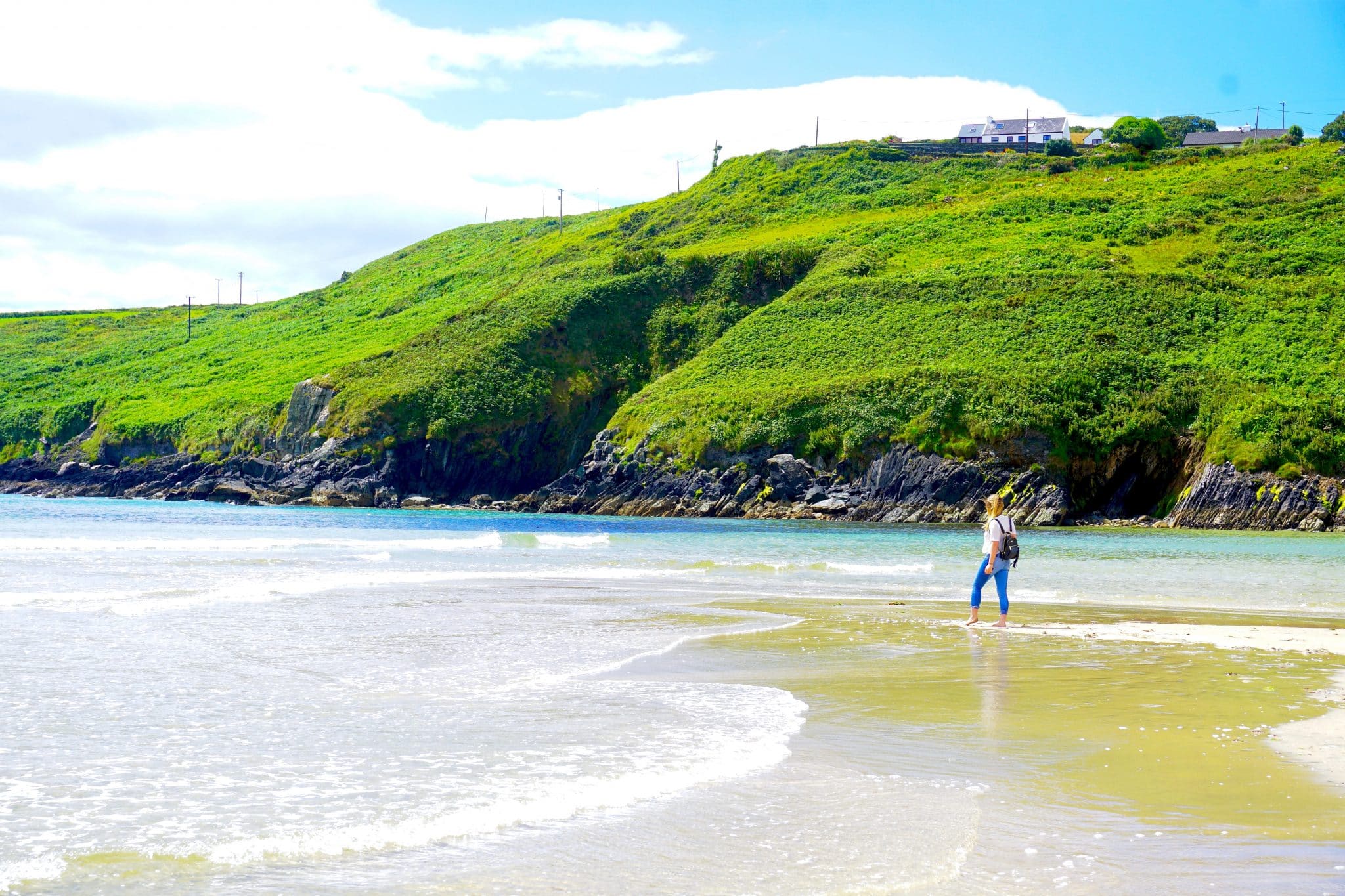 If there’s one thing that Ireland taught me, it’s that you can’t trust the weather forecast. You can mope about how there’s a 100 percent chance of rain all week, only to be surprised by nothing but sun and blue skies.

And that’s exactly how my solo experience and Ireland has played out. I braced myself for a summer of solitude, solely focused on work and avoiding the dreary weather. But instead, I’ve turned my time here into a new era of friendship, adventure, and opportunity under the Emerald Isle’s summer sun.

Over a month ago I broke the news that I would be taking on Ireland solo – without my boyfriend I came here with. It was a tough decision for both of us, but only temporary for a few months. I felt that I needed to stay and live out my chapter in Ireland. And now I’m so glad that I did.

The other side of college

Day trip to Waterford with the summer school program.

Working in the international office of University Cork College has been the most rewarding part of my experience here. Working in an office that oversees international admissions and study abroad programs is probably the most relevant job I could come across in Cork. And it is quite eye opening being on the other side of the college experience.

I’ve gradually gained more responsibility while working in undergraduate admissions over the past several months. Then, this summer, I was put in charge or organizing the Irish study abroad summer school for our office.

It’s funny, because it actually didn’t hit me that I was out of college until I realized I was now in charge of 50 American college students.

Given the fact that I can relate to the feeling of being an American in Ireland, and that it was only three years ago I first came to study abroad for a summer myself, this project hit home for me in many ways too.

Yes, there was more work behind the scenes than you could imagine, and even some 12-hour days. But it was worth it to travel around with the group and watching them fall in love with Ireland.

As an additional project this summer, I helped recreate the centenary anniversary of the first baseball game in Europe, played right here in Cork by the U.S navy 100 years ago! I taught myself more about baseball in one week than I did in my entire lifetime.

Nonetheless, with the help of some of the summer school students, American expats, and other baseball enthusiasts, we made headlines in national news!

Working in an office involved in international cooperation has come with a lot of other event perks too. From cooking classes to dinners with partners, I’m soaking up every minute of unique work opportunities. Perhaps the coolest was going to the U.S Ambassador’s 4th of July party in Dublin with my co-workers.

Nothing like chasing the American dream while in Ireland, right?

Making myself at home

I’m not going to lie, when I was here with Domeniko, I limited myself to meeting new people. We both did. It was easy to explore together and hang out with the friends we already knew here than it was to go out and make many new friends. And towards the end of our time here together, that was something we really regretted.

I felt a bit doomed when he left, because it is truly difficult to break into friend groups here in Cork. I’ve heard this echoed by various expat groups as well. Other than a few co-workers I became close with, I felt like I didn’t have many close friends.

So, I decided to step up my game and put in a bit more effort. I forced myself to go to a networking event by myself. I ended up meeting two other Americans that were also here on a working visa. I became close with them, and began meeting more people during weekly outings.

Over the course of a month, I’d say we now have a solid squad representing America, Ireland, Brazil, France, and Italy. I thought my friend group in Chicago was international, but the Ireland crew takes the cake.

We’ve also been blessed with incredible weather this summer in Ireland. Most days have been either completely sunny or partly cloudy, about 65 or 70 F on average. Especially since it gets dark at around 10 or 10:30 every night, I’ve been spending a lot of time outside. 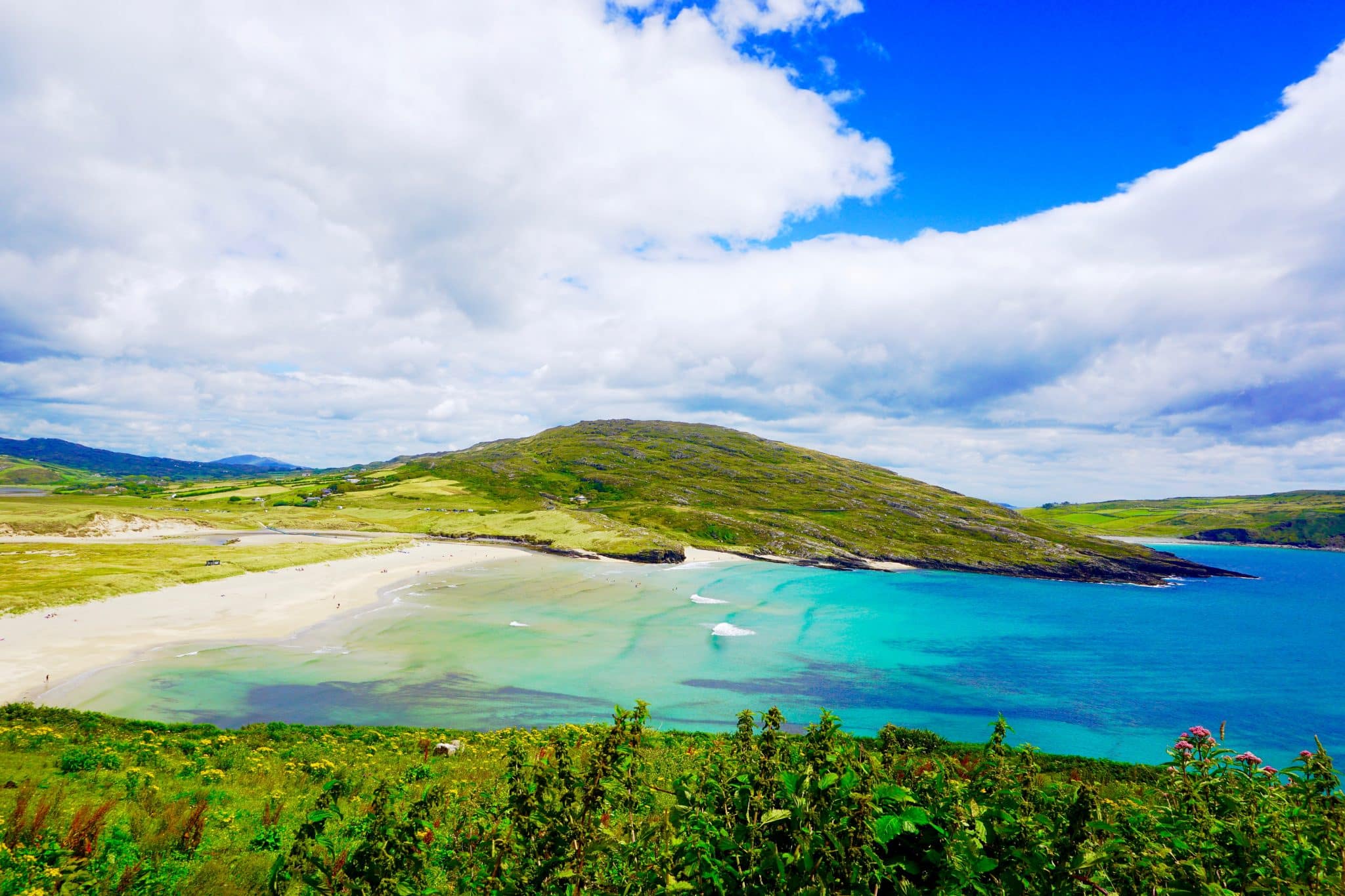 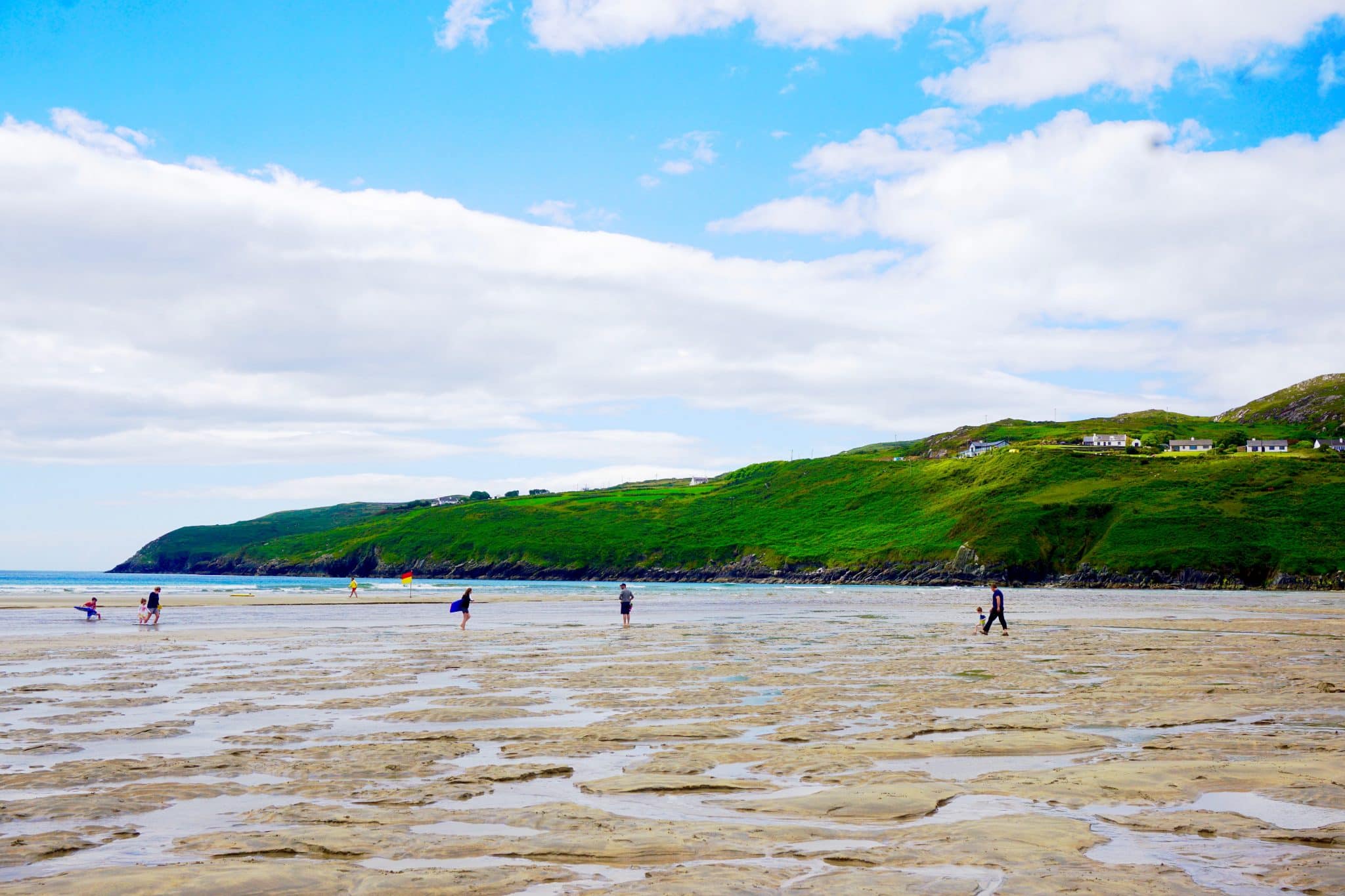 Hands down my favorite highlight this summer was taken a road trip around Cork County with a few friends. We went to Clonakilty, Barleycove beach, and Mizen head. (more information in a travel guide to come). 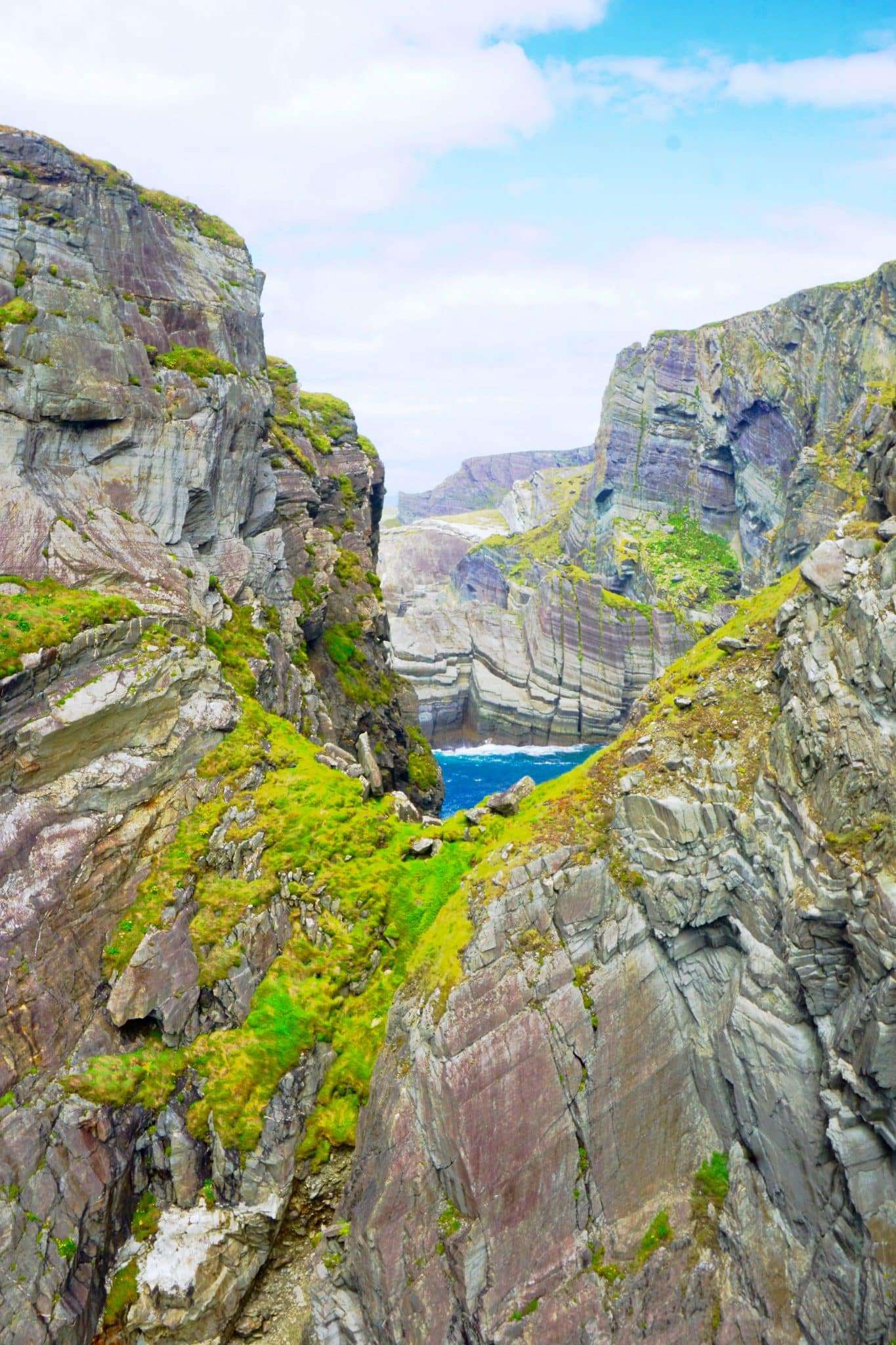 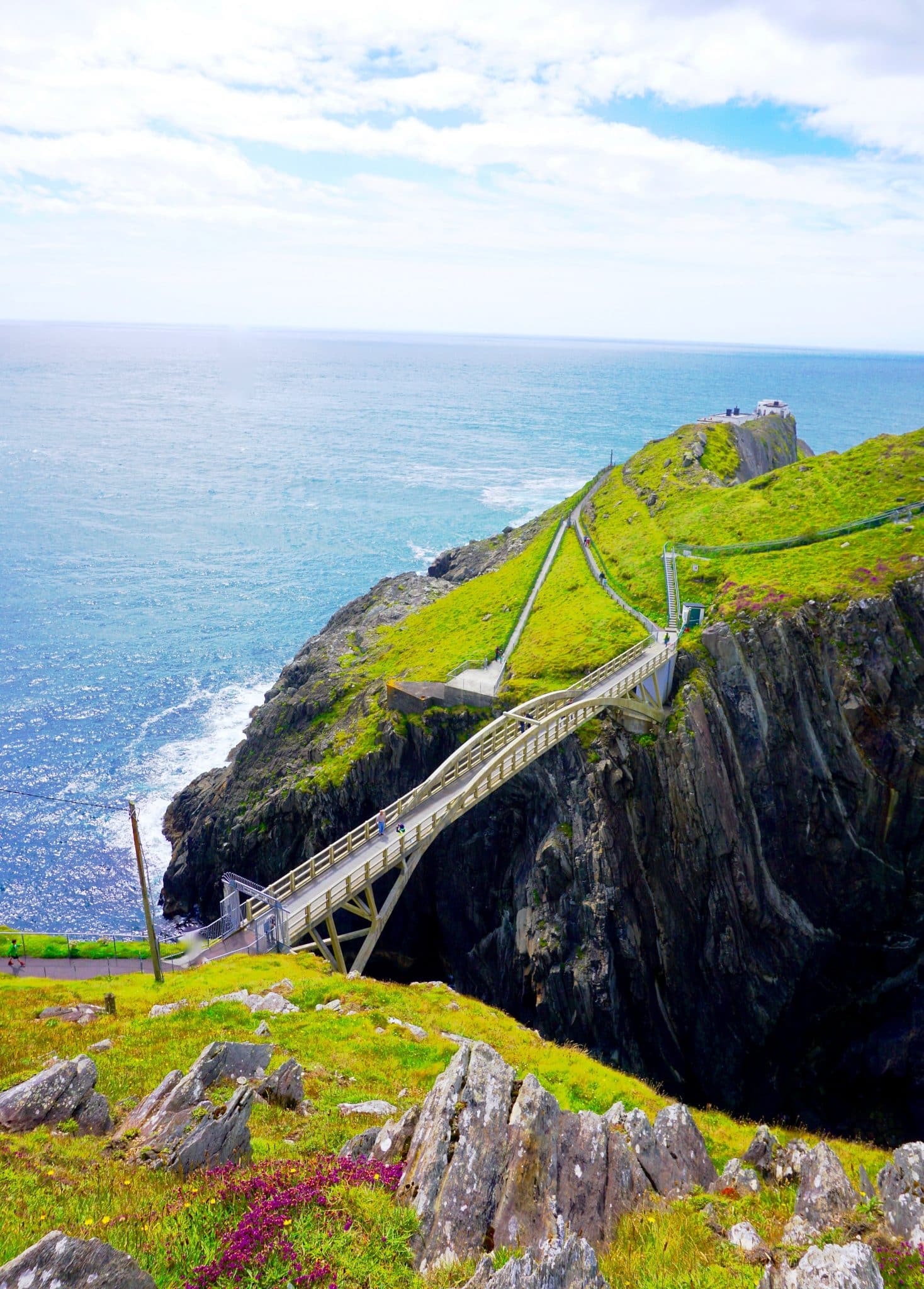 And even when the weather isn’t nice, the rain doesn’t phase me like it used to. I’ve learned to adapt and adjust to Ireland.

The end of the Emerald era

As busy I’ve been between work and enjoying Ireland, I’ve actually had quite a bit of time by myself as well. I initially planned to use this time for blogging. Instead, I’ve put many of my blogging goals aside to focus on myself.

I’ve really tried to do some soul searching about what I want to long-term. And as much as I’ve grown to love it here in Ireland, it still doesn’t feel like home. It doesn’t bring me the same type of joy and sense of belonging I feel in Croatia with my boyfriend. That’s really where my heart is.

It’s now official that my chapter in Ireland will be ending in September. I’ve chose not to extend my work contract and will be once again returning to Croatia. More details on this plan to come.

Through a lot of soul searching, I’ve decided that I want to pursue remote work in digital marketing for the foreseeable future, regardless of where I am in the world. Not only am I interested in this field, there’s a lot of potential in the industry, especially in terms of working remotely and/or becoming self-employed in the future. Come September, I’m taking a leap of faith to pursue this full time. 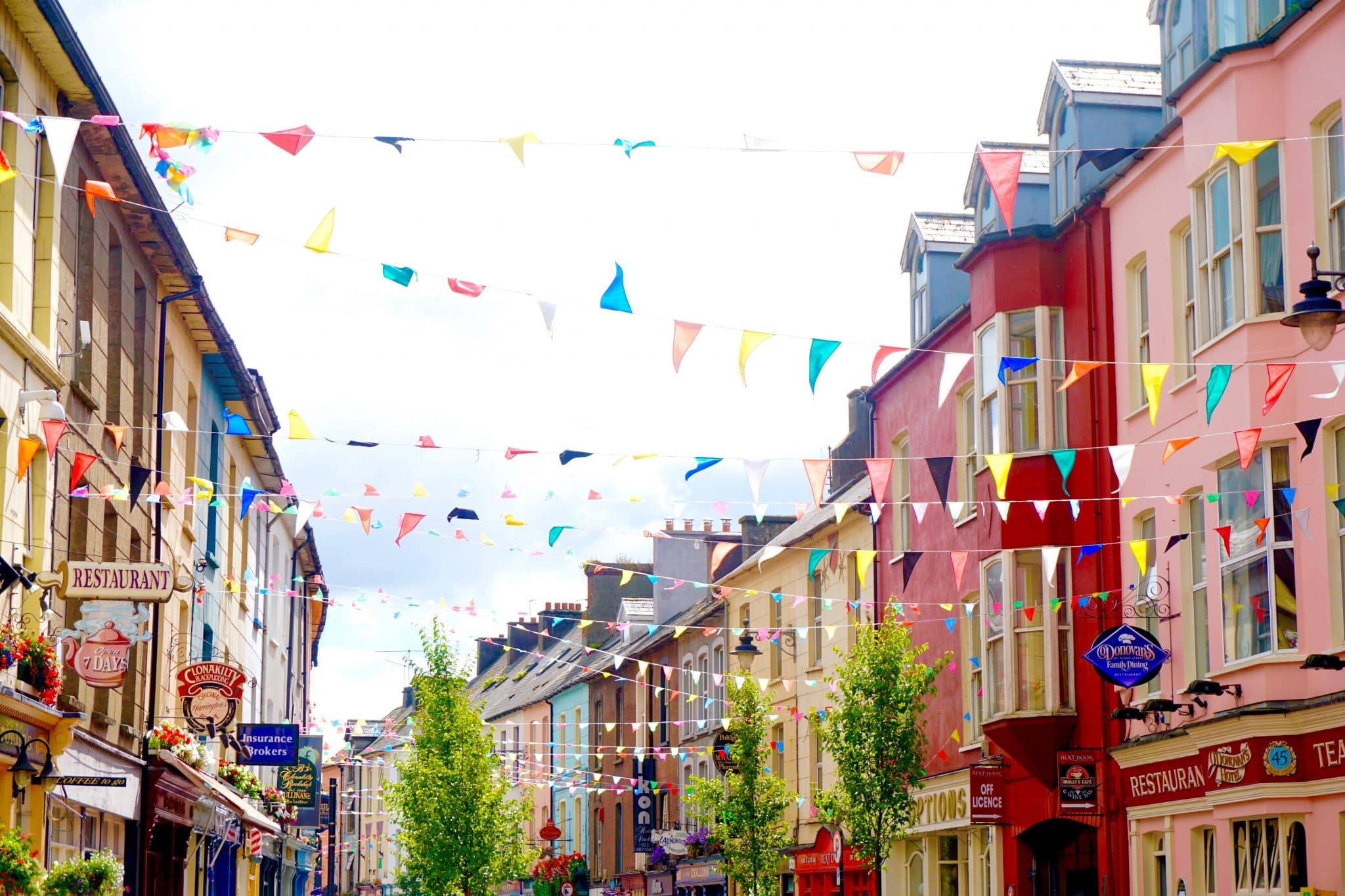 I will admit that it feels bittersweet to leave Ireland, especially since I’ve put the effort into building a life here. But this is a decision that ultimately feels right.

I’m truly soaking up every last minute, and simultaneously starting to enjoy the ups and downs of this journey.

I know that 5 or even 10 years from now, I will remember this era as the Emerald Summer. The summer that I turned things around while living in a foreign country on my own. The summer that I taught myself not just how to exist, but how to truly thrive.