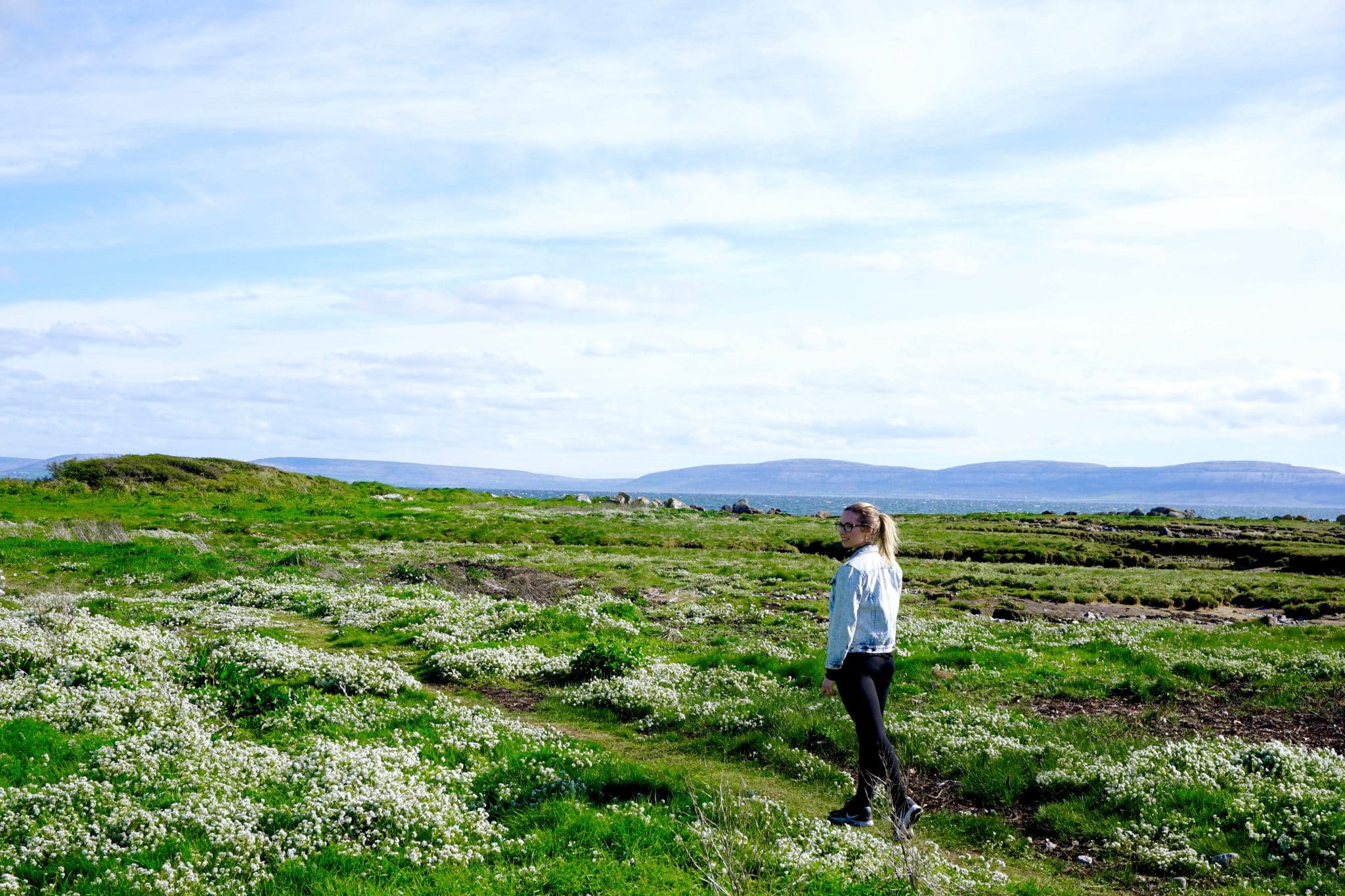 Worn out soles from adventure around Ireland. An international job at a national university. A new apartment with all my belongings—except my boyfriend.

That’s what the past 3 months in Cork, Ireland has given me.

It’s taken me longer than it should have to write this. And if I’m being honest, I often feel pressured to validate my decision of living abroad by sensationalizing my experience. The truth is living abroad is not all adventure; it can be mundane, frustrating, and extremely lonely. But as I’ve (literally) stood alone in the downpour rain, I have become more resilient.

The last time I updated my Cork City Chronicles, I was here for a little over a month. I was just about to start my new job working at a state university in the international/study abroad office. Both my boyfriend and I were getting settled into our new jobs and apartment together.

Fast forward a few months, I decide to stay here to continue working at my job for the time being, my boyfriend went back in Croatia for the summer, and I move into a new apartment by myself.

Say what?? Well let’s backtrack to see how we got here… 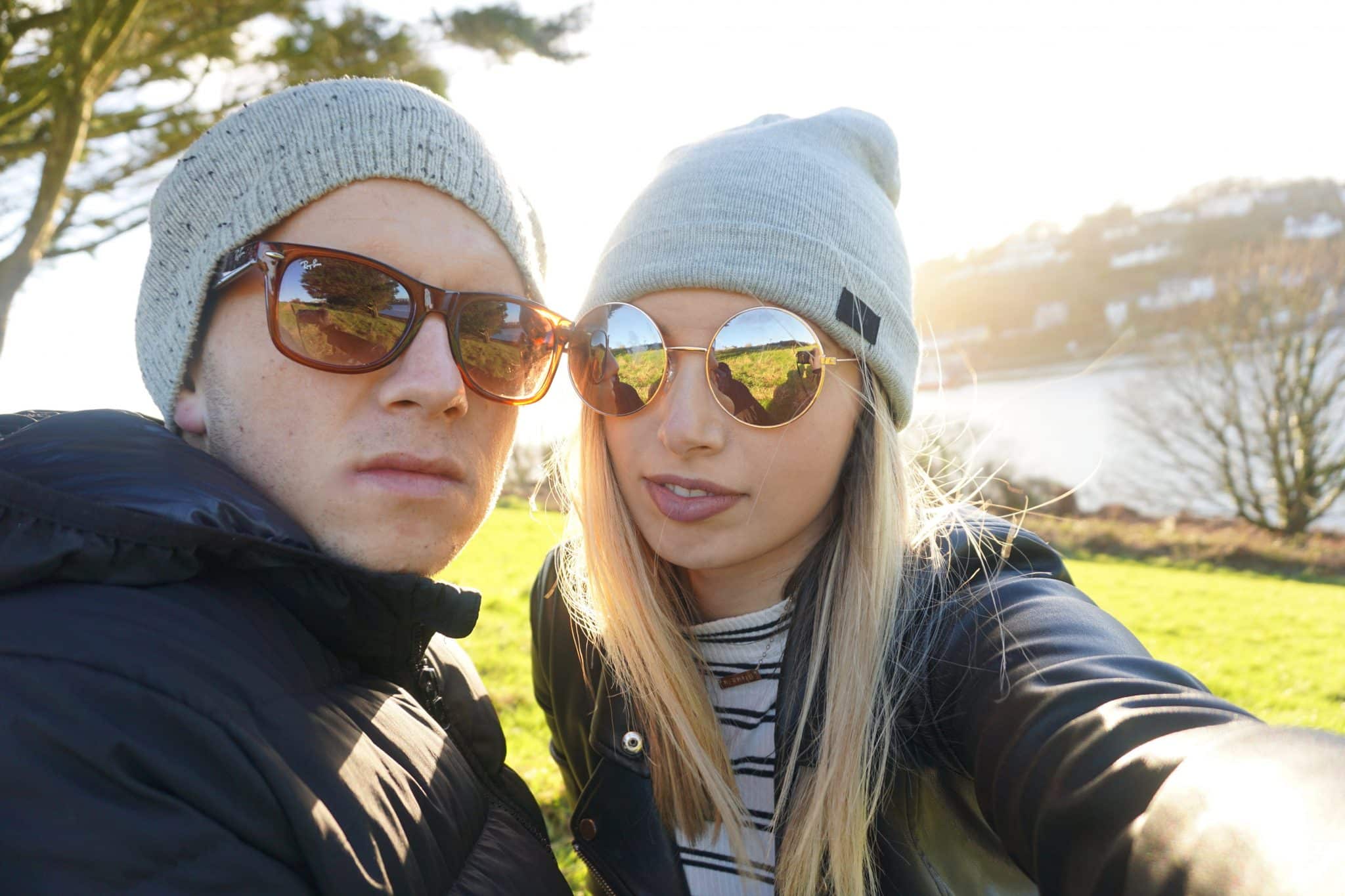 I loved Cork when I first got here. It was an exciting and new adventure for my boyfriend and I to navigate. Sure it was rainy, but the winter was mild compared to the Midwest. I found comfort in the American expat community, and there were plenty of things to do around Ireland.

Most of all, I loved my job (and still do). I fell in love with the people, I was gaining experience in a relevant field, and it made my time here feel much more purposeful. I adjusted easily to Cork’s city life, and I was content.

Unfortunately, it was never that easy for Domeniko. With time we found that the company he worked for was a notorious for a toxic work environment and a high turnover rate. As he continued to look for other work, we started to see how competitive the job market actually is. I felt like he got the short end of the stick with Cork.

He didn’t have to even say it, but I also saw how much he missed home. As Ireland is much more similar to America, I adjusted to the culture easier than he did adjusted coming from Croatia. Despite this, we both made the effort to make friends and have our own identity.

Around mid-April, I started to fall out of my honeymoon stage with Cork myself. It started when the buses went on strike for an entire month and my only choice was to walk 2 kilometers to work and back everyday. Of course, my chronic back pain began to flare up too. The constant rainy weather was starting to get to me. I felt like Cork was starting to turn on me. It felt like it was turning on us. 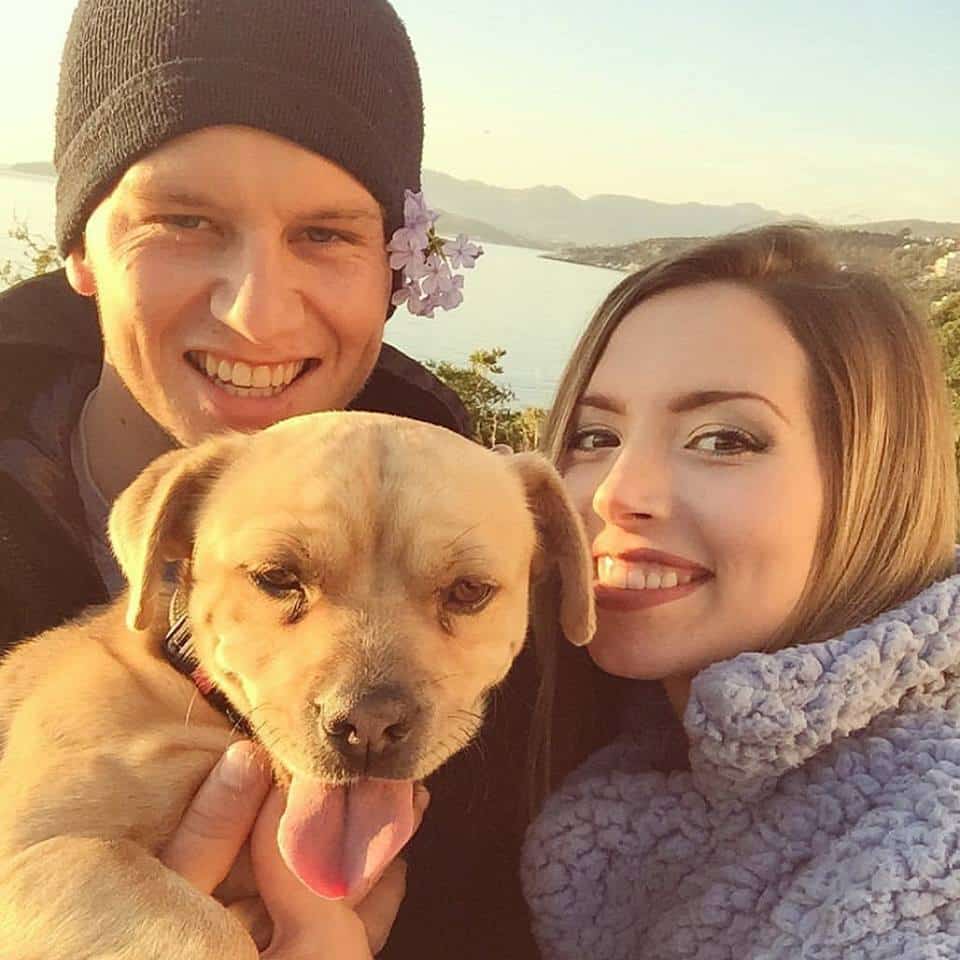 Things got harder when our dog Rocky back in Dubrovnik passed away from a sudden stroke. He was only 2 years old, and Domeniko rescued him from the streets. Anyone who has followed along with our adventure since Croatia knows that he was a family member, and felt like our baby. 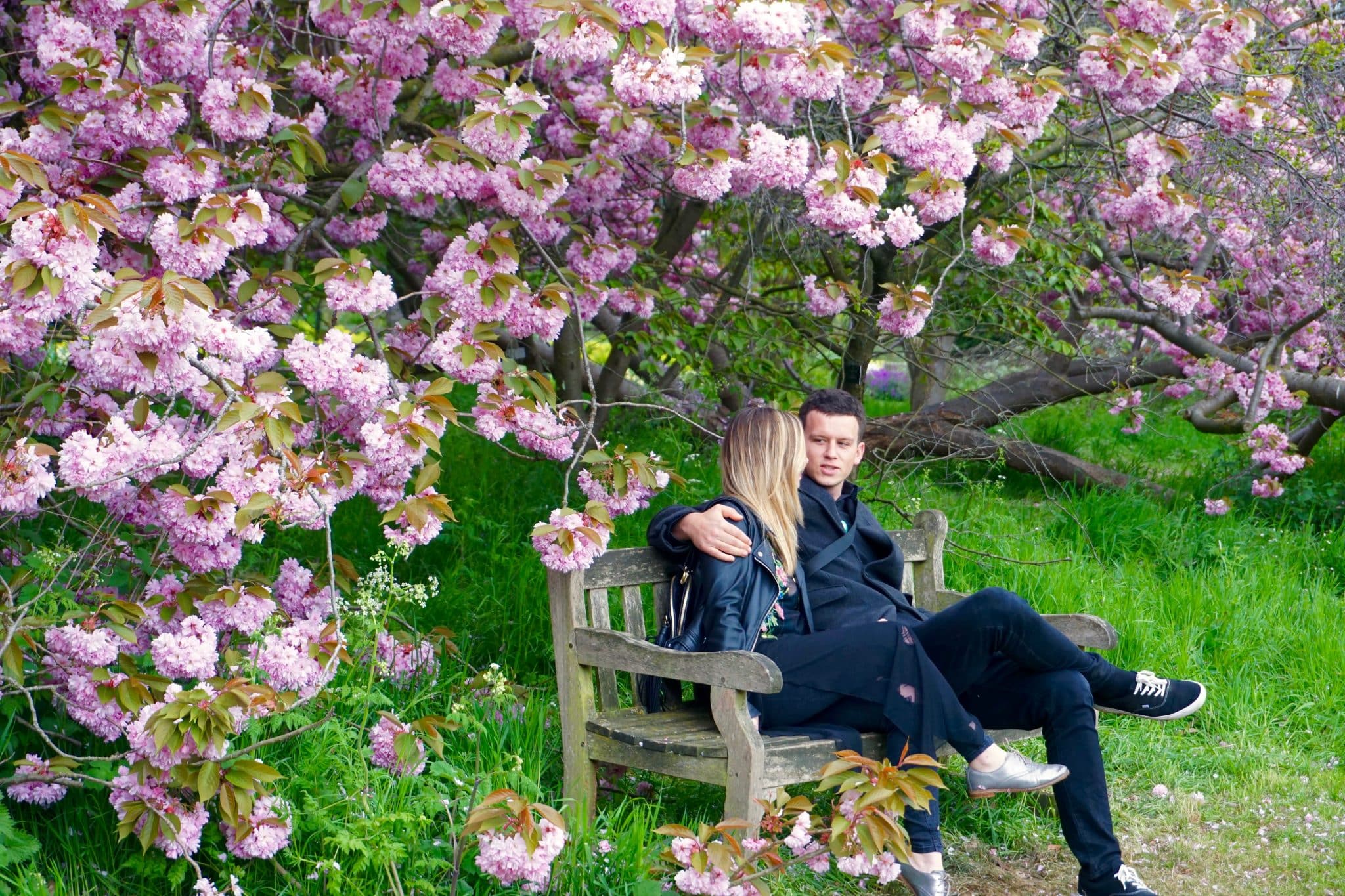 After months of hating where he worked and the added stress of losing Rocky, Domeniko decided to quit his job. Then, we booked a spontaneous trip to London for Easter. It did lift our spirits for the time being, and we fell in love with the city.

But I couldn’t help but shake the feeling that things were kind of falling apart. I was exhausted, but I had to suck it up and look forward. 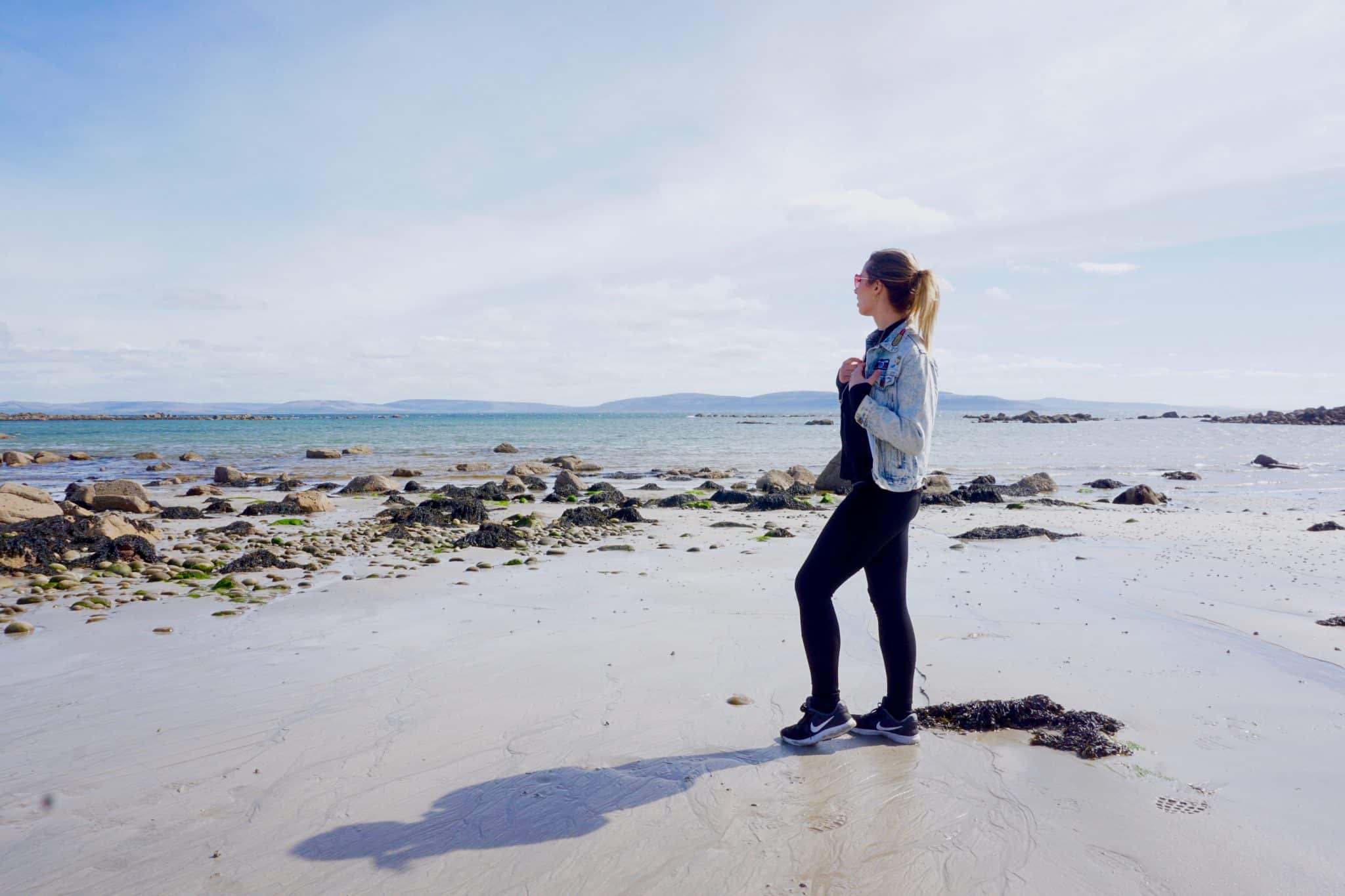 For weeks Domeniko kept looking for a job, but wasn’t coming across anything promising. He finally heard back from a few and also got a call from his former boss in Croatia. They offered him a promotion if he came back to Dubrovnik. He immediately dismissed this idea so we could stay in Cork together. But the more I thought about it, that wasn’t the smartest decision. 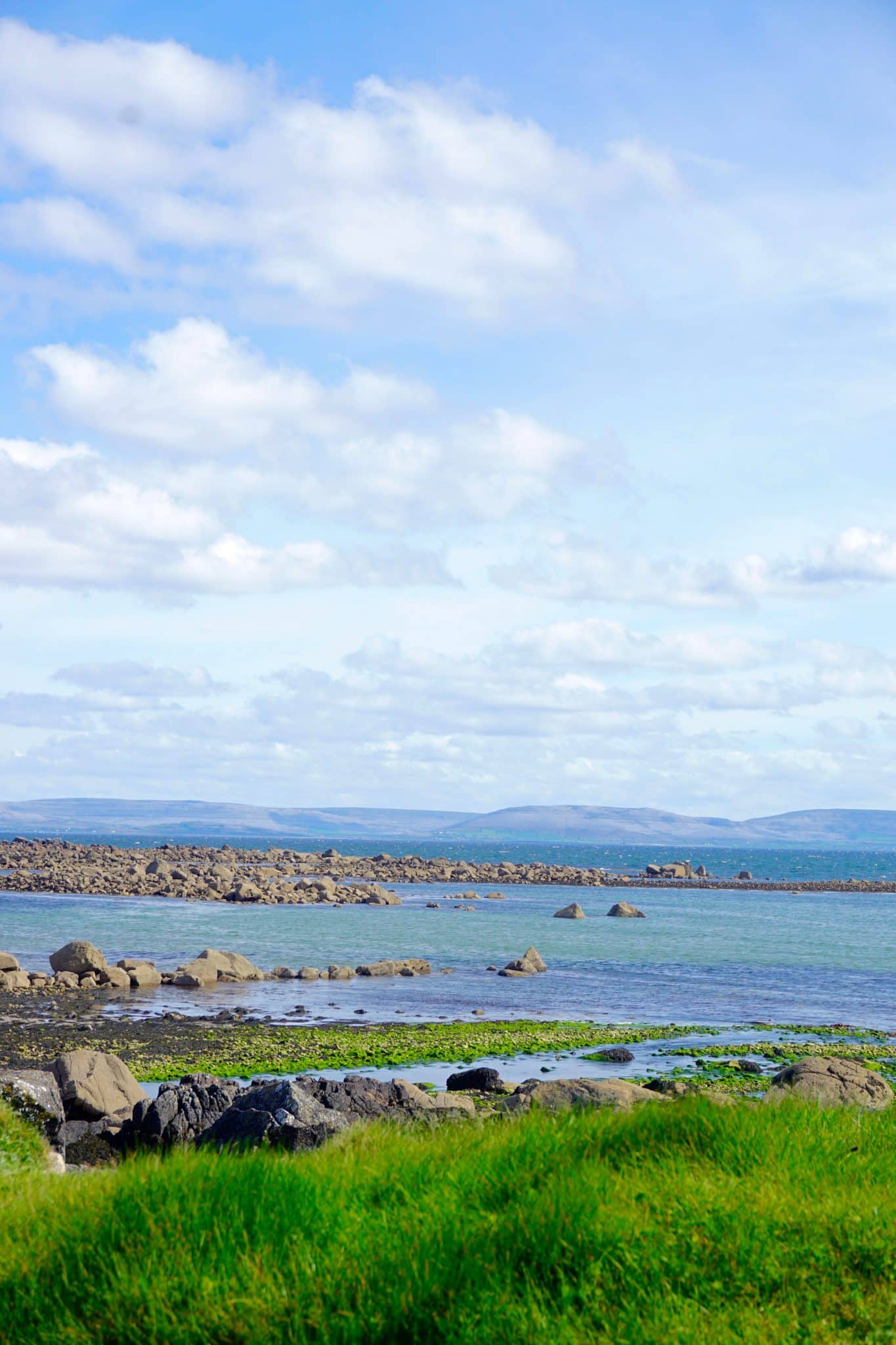 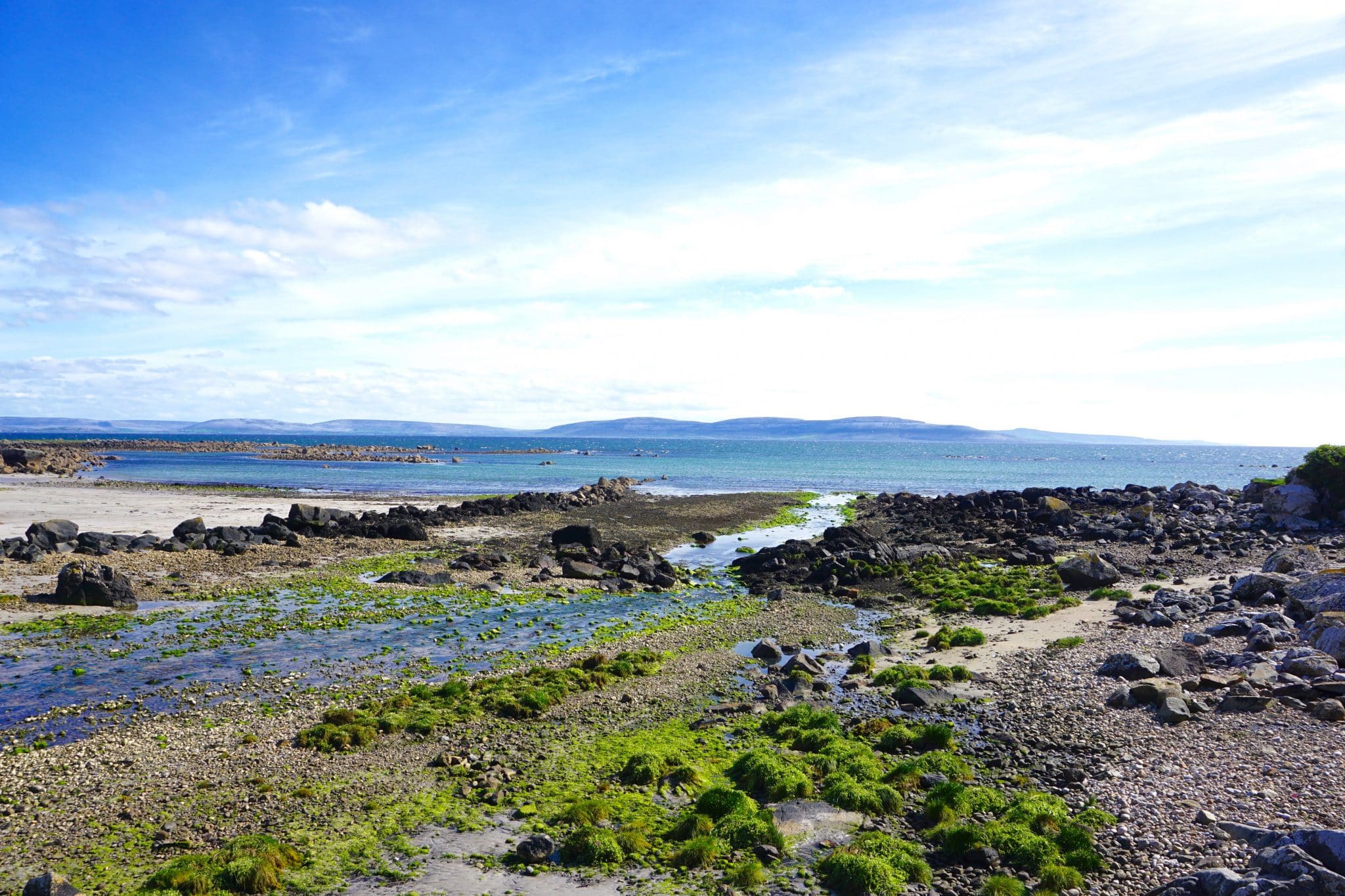 Simultaneously, we took a trip up to Galway for the weekend, and stayed at a scenic bed and breakfast called Padraicins in the Connemara region. It was the perfect escape for us to clear our heads, and disconnect from the digital world. The next day we took an incredible trip of the Aran Islands and Cliffs of Moher, and it was one of my favorite experiences of Ireland to date. 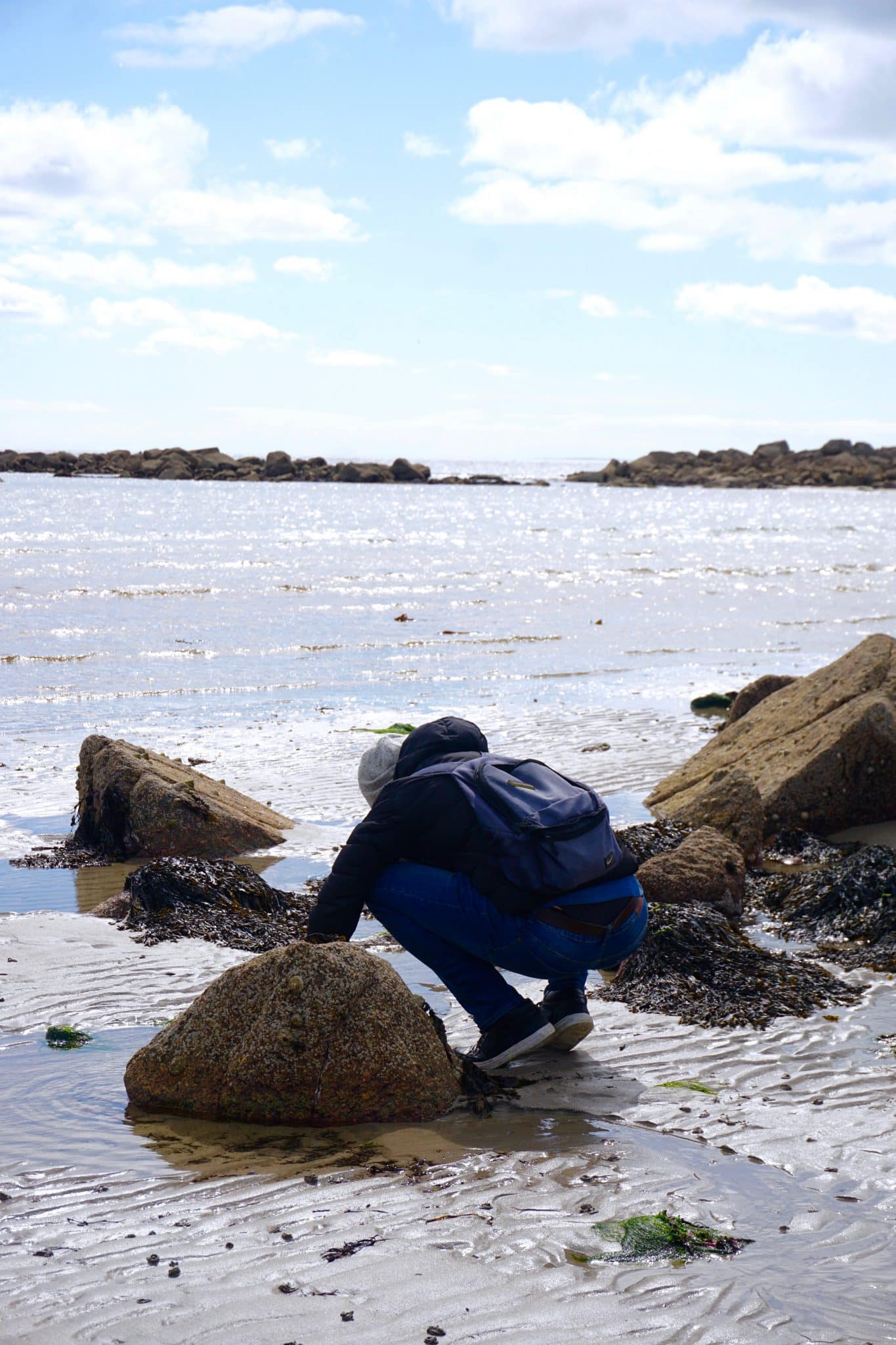 I took one look at Domeniko happily collecting rocks along the seashore, and I knew where his heart was.

Once we came back, we had to make some tough decisions. I knew that keeping my current job was the best thing for me. But the better option for him was going back to Croatia to work and save up money for our future plans (more to come on that).

So that was it: we decided to spend the summer months apart, until I hopefully return to Croatia in the fall.

And with that came the decision to move into a new place and not extend our 4-month lease. Within a matter of 3 days, I found a room in a house with 4 other people, steps away from my work.

We moved myself in right as we prepared to go back to Dubrovnik for 10 days for my mom’s wedding. It wasn’t until I dropped my bags off and met my new roommates that I realized I was starting a new chapter all over again in Ireland—alone. 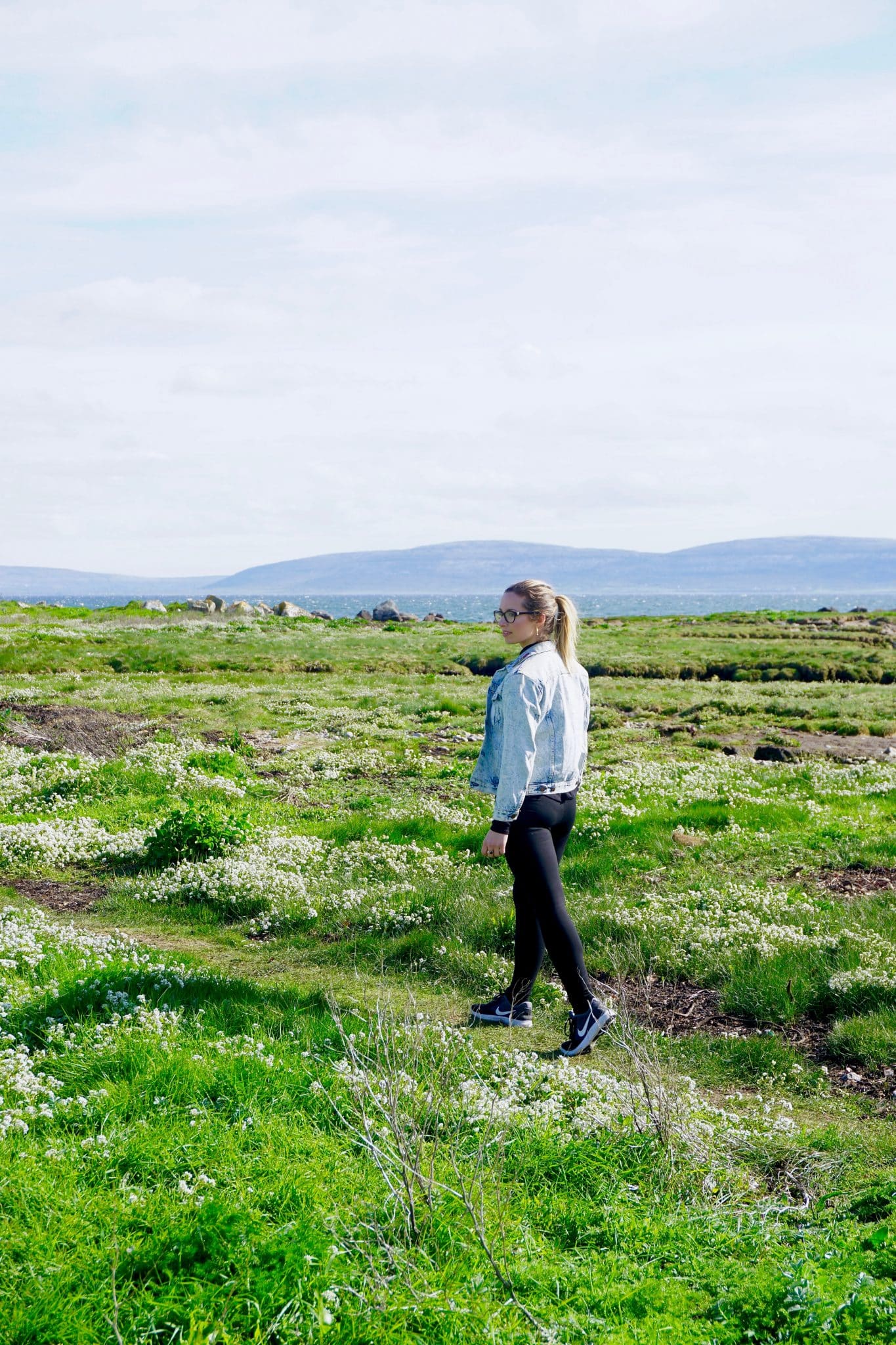 I came back from an incredible time at my mom’s wedding with my friends, family, and boyfriend in Dubrovnik (more to come) exactly two weeks ago. Saying goodbye to some of the closest people in my life all at once made coming back to Ireland all the much harder.

I came back to all the emotions I ignored before I left. Coming back to a place where so much of it I shared with someone else was gut wrenching at first. I rarely ever feel homesick, but lately, I’ve been missing my family and life in Minnesota more than ever. I could no longer suppress the feeling of being so alone. 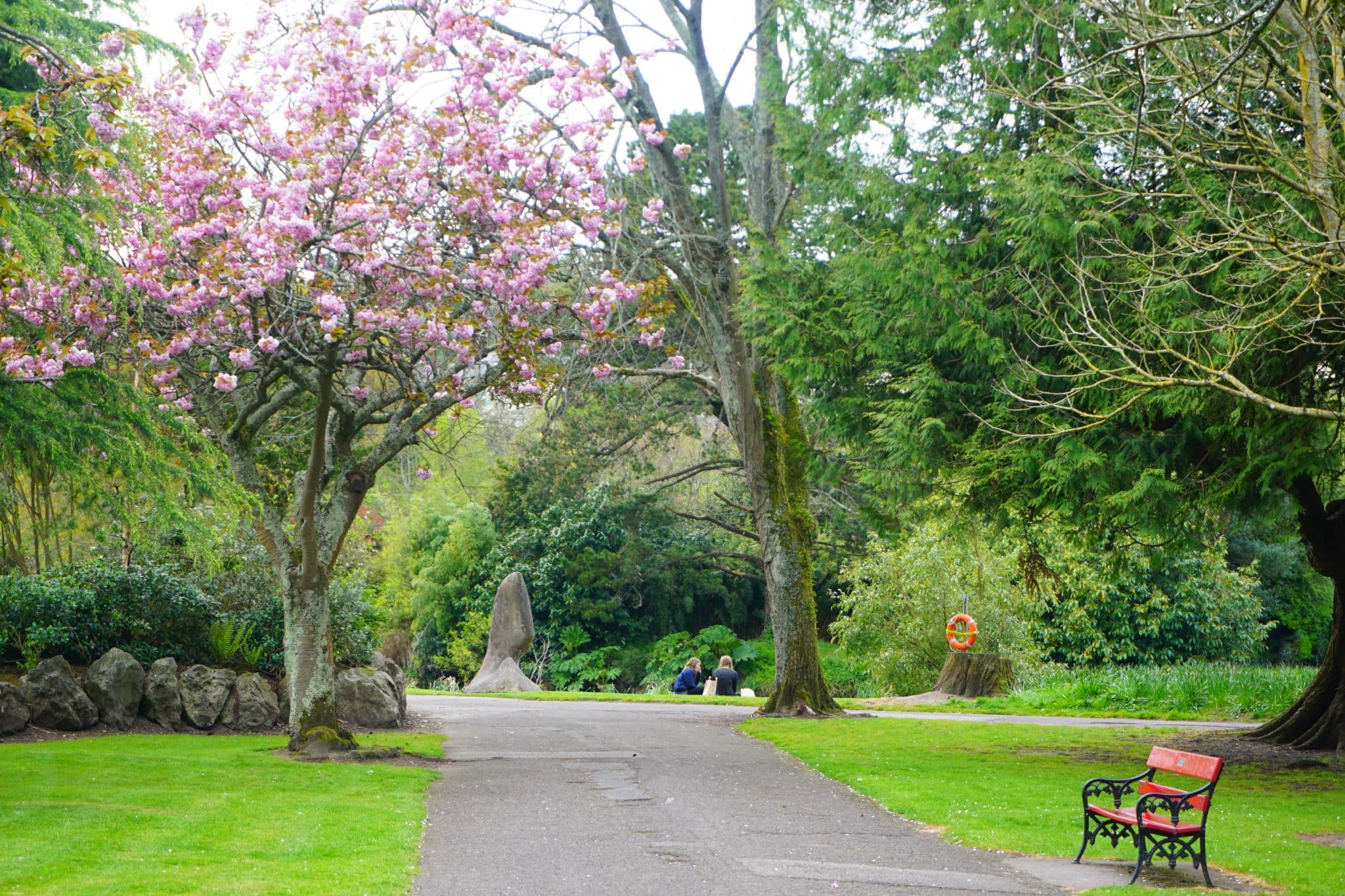 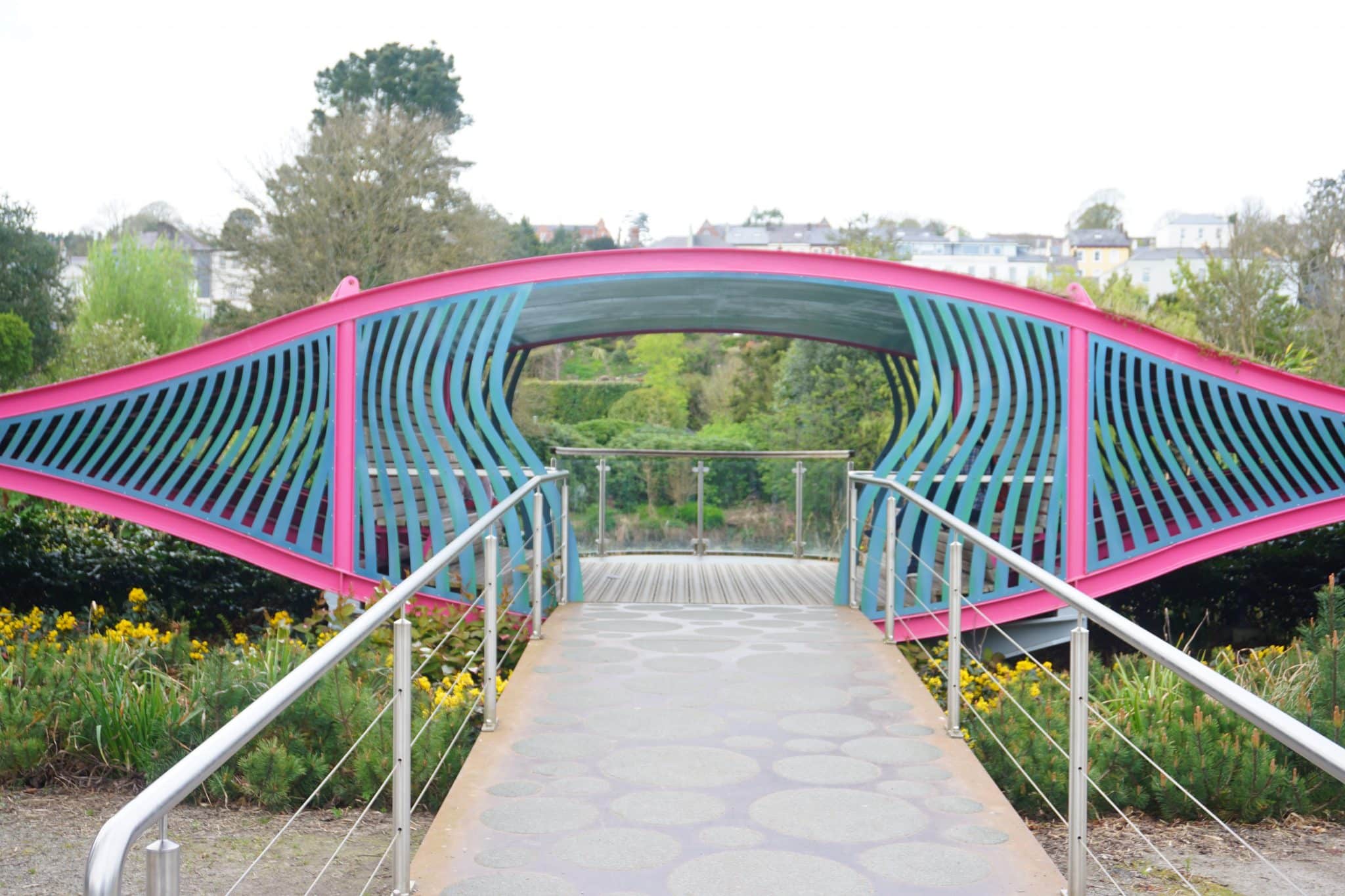 I’ve tried to make the best of it, and think that being alone here in Ireland is a unique opportunity to focus on myself. I want to build my blog, kill it at my job, and evaluate my future plans. Oh, and maybe getting in the best shape of my life, if I have time. Just as I overcame the struggles of every other city I moved to, I will conquer Cork too. 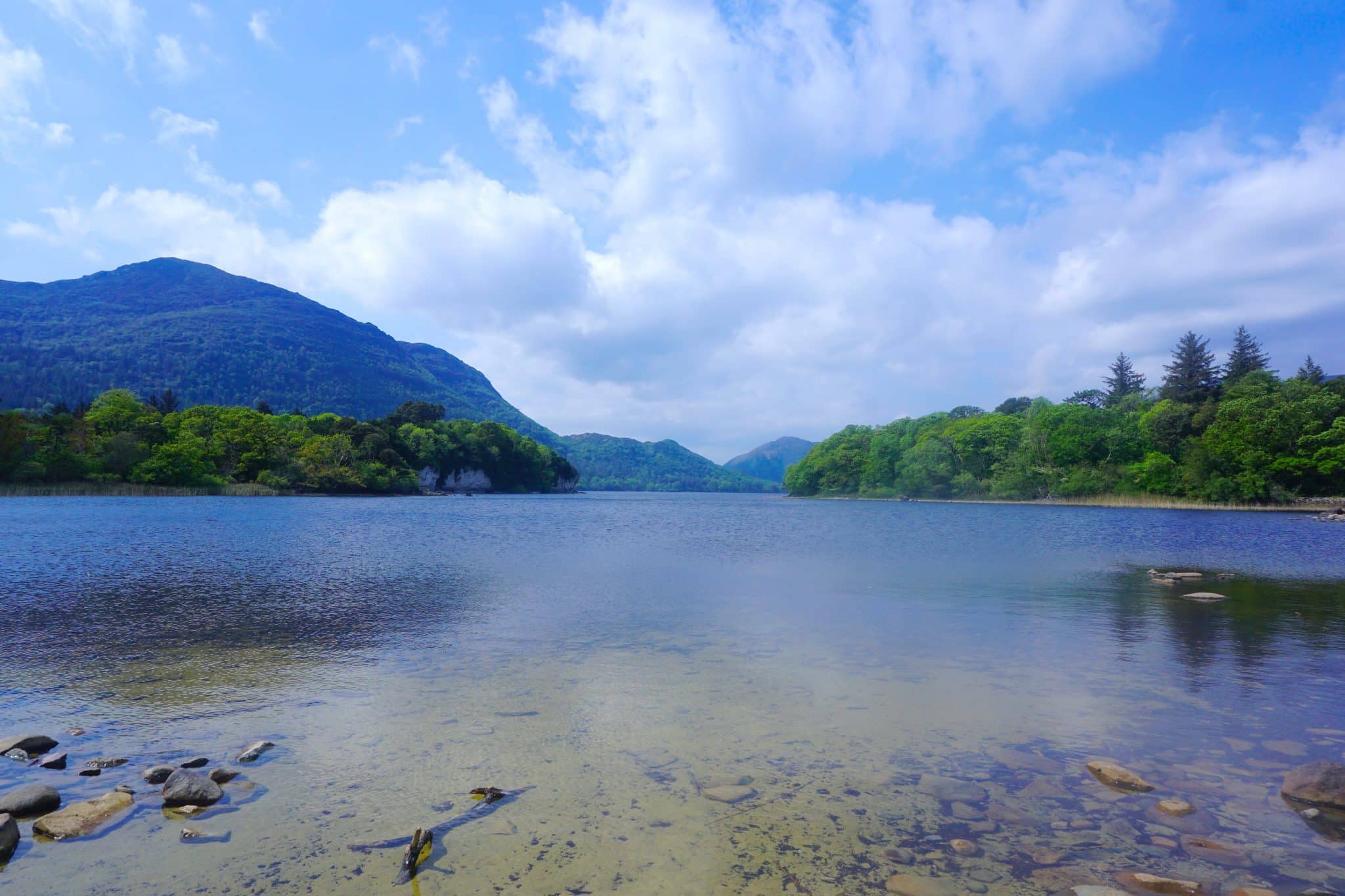 I’m trying to do as much as I can to lift my spirits. I’ve reached out to people I’ve met to make friends, and I’ve gone on a road trip with my co-workers. I joined a gym, and signed up for an online course, and even bought a guitar to practice this summer.

Even though I never imagined myself living with four other people, especially when three of them of them are men, I do really like my new apartment. The people I live with are from all over the world, and are professional and tidy. The best part is I can walk to work in less than five minutes.

Some days are harder than others. But one thing I’ve learned from the Irish is that you just got to keep working hard and keep your eyes on the horizon. 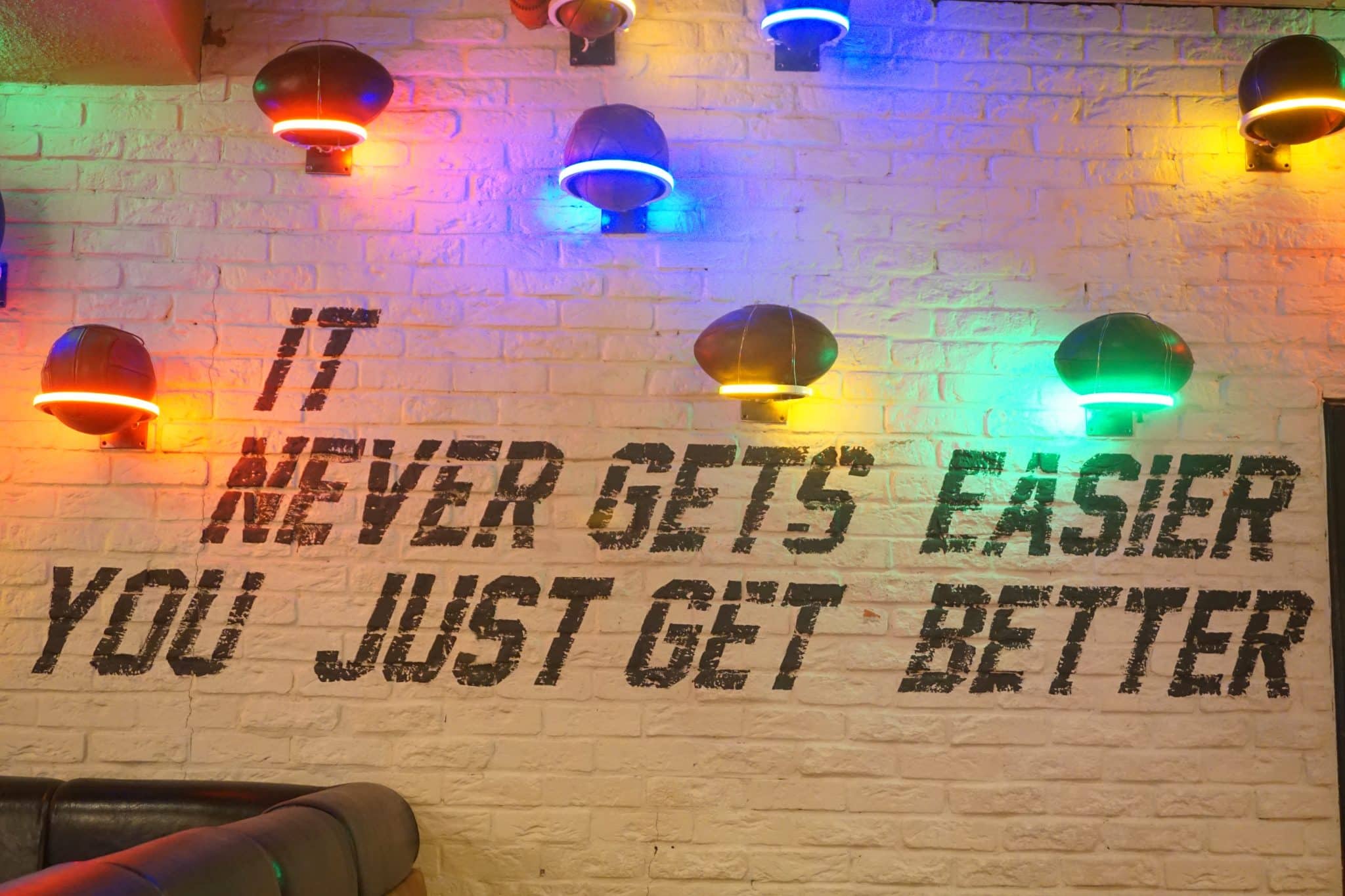 I came here 5 months ago with nothing but a working visa and a promise to myself I was going to make it. A little luck and a lot of perseverance, I did. While coping with chronic back pain constantly, navigating the bureaucracy and culture of a foreign country, and balancing having an international relationship, I am doing it.

Living abroad is messy and hard. My life would be way easier if I just got a nice job back in Minnesota, I know. But if living abroad were easy, everyone would do it.

Over time, I’ve learned how to bounce back quicker, get up faster, and navigate adulthood abroad. I feel myself becoming unbreakable and resilient. 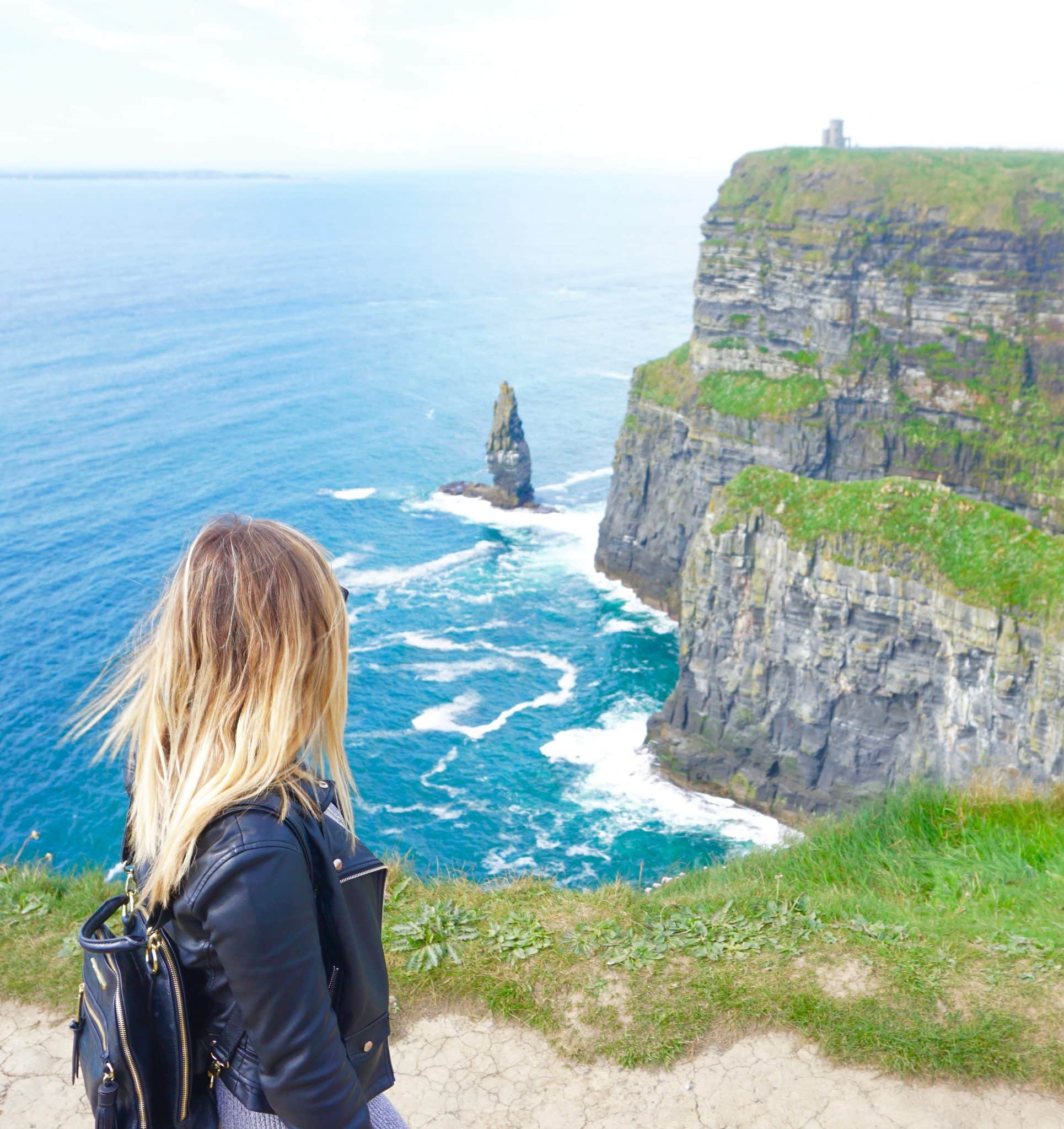 This final chapter in Ireland is mine, and I can do anything I want with it.