What Are the Most Sustainable Airlines?(Airlines’ Sustainability Policies) 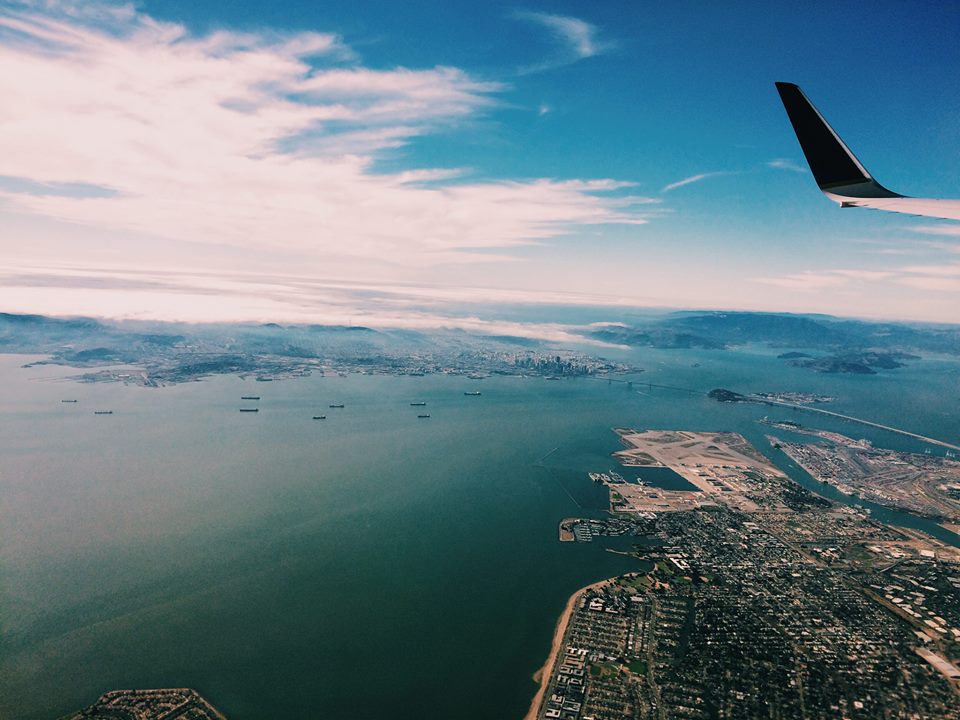 Yep, I’m adding one important step to your travel-planning checklist. If you consider yourself someone who likes to travel and cares about the environment, then it’s time to do a bit of research about your airlines.

Which airlines are “green-washing” hype and which ones are actually cutting emissions and investing in greener air transport?

What is sustainable flying? 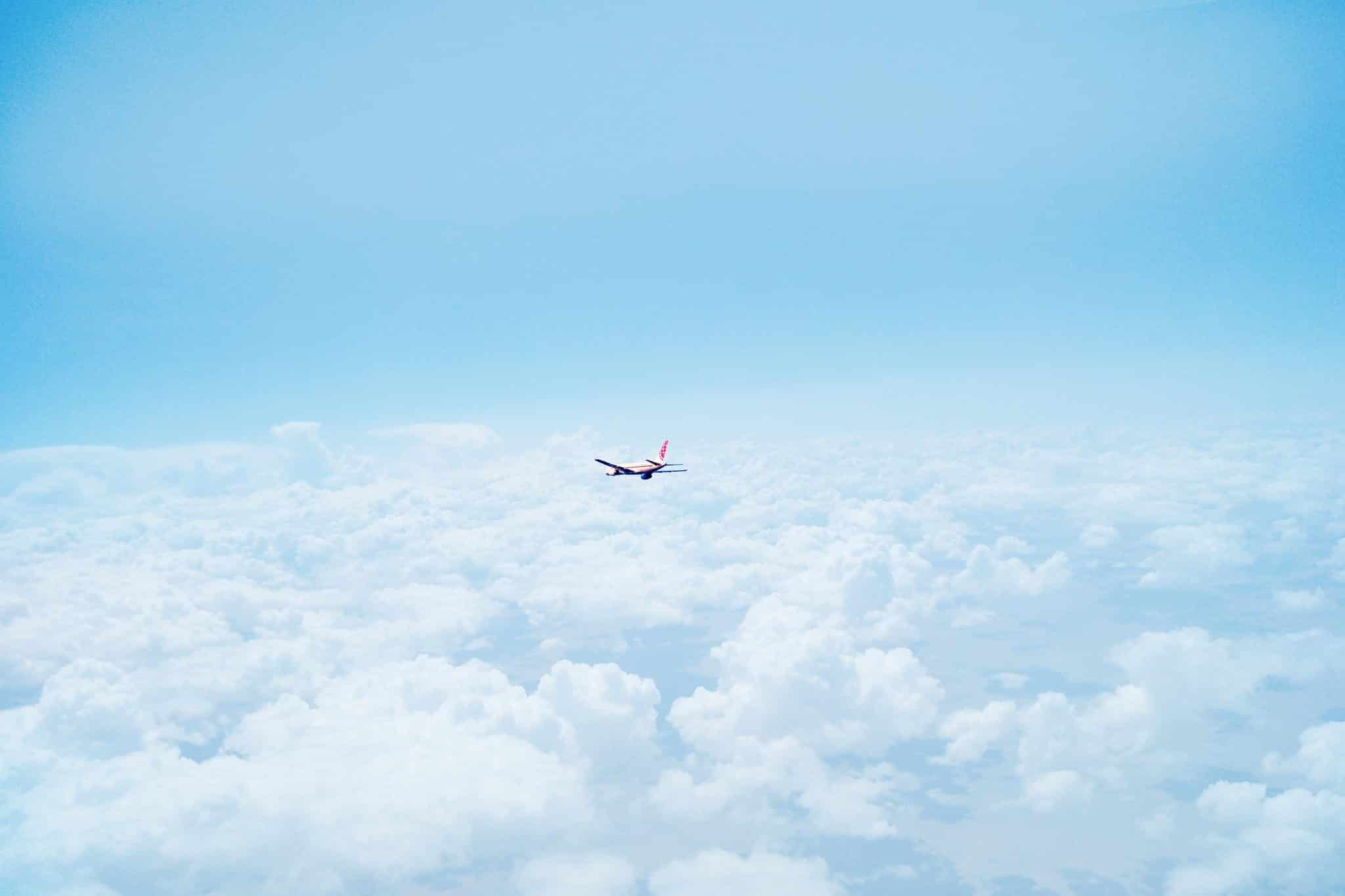 As the climate becomes hotter, so has the conversation about aviation reducing its environmental impact. Over the past decade we’ve seen a huge push for corporate responsibility and sustainability, with almost every airline now having some form of sustainability policy.

Truthfully, many of the “sustainability” initiatives are actually cost efficiencies (aka fuel efficiencies) in disguise.

Some of the top sustainability practices in aviation include the following:

Airlines are constantly looking for new ways to increase fuel efficiency, which is better for the environment and their pockets.

Some airlines are heavily investing in biofuel technology, which reduced the use of fossil fuel and overall carbon emissions.

We’ve all been on a plane and seen the flight attendant dump all the plastic in with the food waste. Airlines are working towards reducing waste, some better than others.

As responsible travelers, it is our responsibility to educate ourselves on airline sustainability policies and use our purchasing power as a catalyst for change. If you haven’t already read here the importance of sustainable travel.

READ MORE:   Why it's Time to Stop Saying "Gypsy"

Best Sustainable Airlines in the U.S and in  Europe?

I’ve analyzed some of the major airlines in the United States and Europe, giving them a score out of four based on this criteria.

(You can read the sustainability report for each airline by clicking the headline).

Previously named the most eco-friendly airline in the U.S, Virgin America is leading the U.S in fuel efficiency, but could expand its recycling efforts.

Recycling: Some. VA recycles ⅔ of aluminum and ⅓ of plastic, paper and glass.

Use of biofuels: Not specified in most recent sustainability report

Energy efficiency: 15 percent more fuel efficient than other U.S domestic fleets and reducing fuel use by 6.5 percent since 2007.

Alaska Airlines has a robust waste reduction and energy efficiency program, on top of its large investment into biofuels.  However, the airlines does not allow flyers to offset their carbon  footprint.

Use of biofuels: Yes, invests heavily in biofuels and has reduced carbon emissions by up to 80 percent.

Carbon offsetting option for flyers: No.

Energy efficiency: Ranked number 1 for fuel efficiency by the international council on clean transportation for the past five years.

United allows flyers to offset their carbon footprint and does recycle, but its sustainability report is somewhat vague. I had to do some digging to find the information below.

Recycling: Some. Recycles in most flights and facilities.

Though Delta is very transparent about its progress, the airline could further expand recycling efforts and improve energy efficiency.

READ MORE:   How Travel Bloggers Can Make a Positive Impact

American airlines has a robust recycling program, but could use biofuels in aircrafts and allow a carbon offsetting option for flyers.

Carbon offsetting options for flyers: No

Previously named the most sustainable airline in the world, Air France is committed to energy efficiency, fleet renewal, and biofuels. However, there is little information about recycling and waste management within Air France’s sustainability report.

Use of biofuels: Yes, but sustainability report doesn’t specify a quantity or percentage.

Just simply by looking at the summary below, it’s clear that Lufthansa takes sustainability quite seriously. The German airline is committed to each of the four pillars of aircraft sustainability.

Use of biofuels: Yes, 6.6 million euros invested into integrated biofuels into aircrafts

Though British Airways has certainly completed some significant sustainable accomplishments in the past, there is not sufficient updated data to say where the airlines stands now. Customers shouldn’t have to dig to find the airline’s updated sustainability report.

Recycling: Some, recycling at a 50 percent rate.

Energy efficiency: Reducing CO2 emissions and improving fleet (lack of updated data). The company is a proponent of emission trading.

Easyjet has made significant strides towards sustainability, yet the expansion of the affordable airline has led to an increase in overall emissions.

Recycling: Some, with a two-bag waste collection system.

RyanAir claims to be Europe’s “greenest, cleanest airline.” Though that may also be due to the fact that the airline is (in)famous for short-haul flights throughout Europe.

Use of biofuels: Not specified 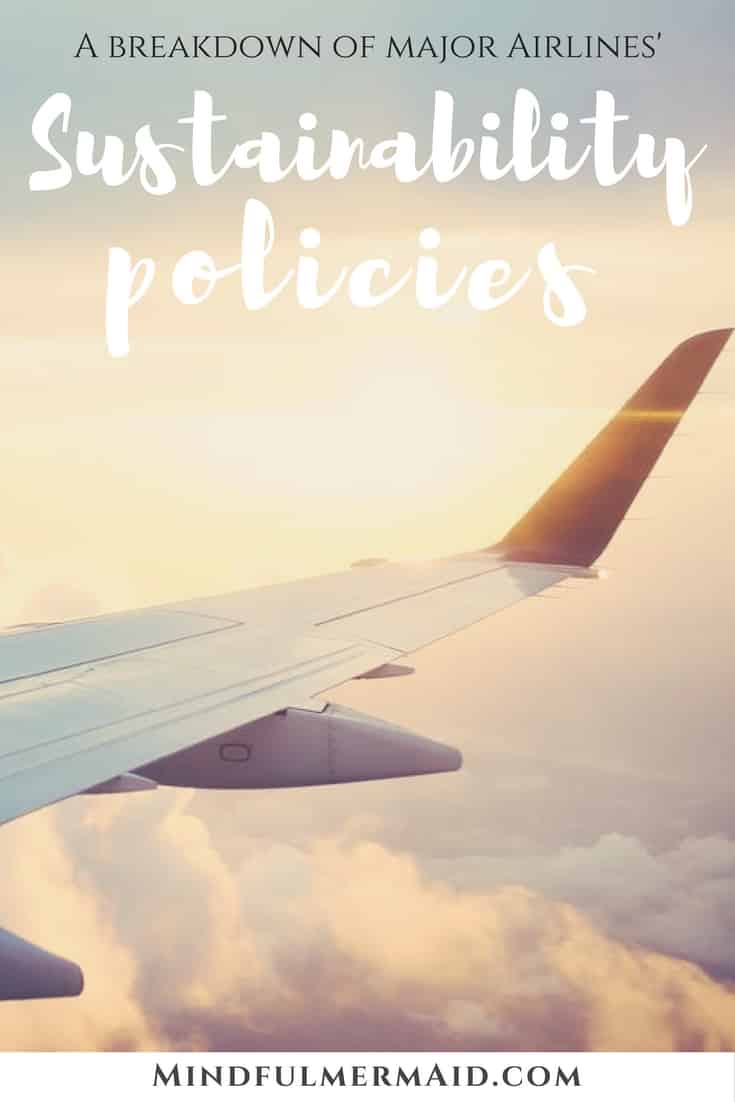