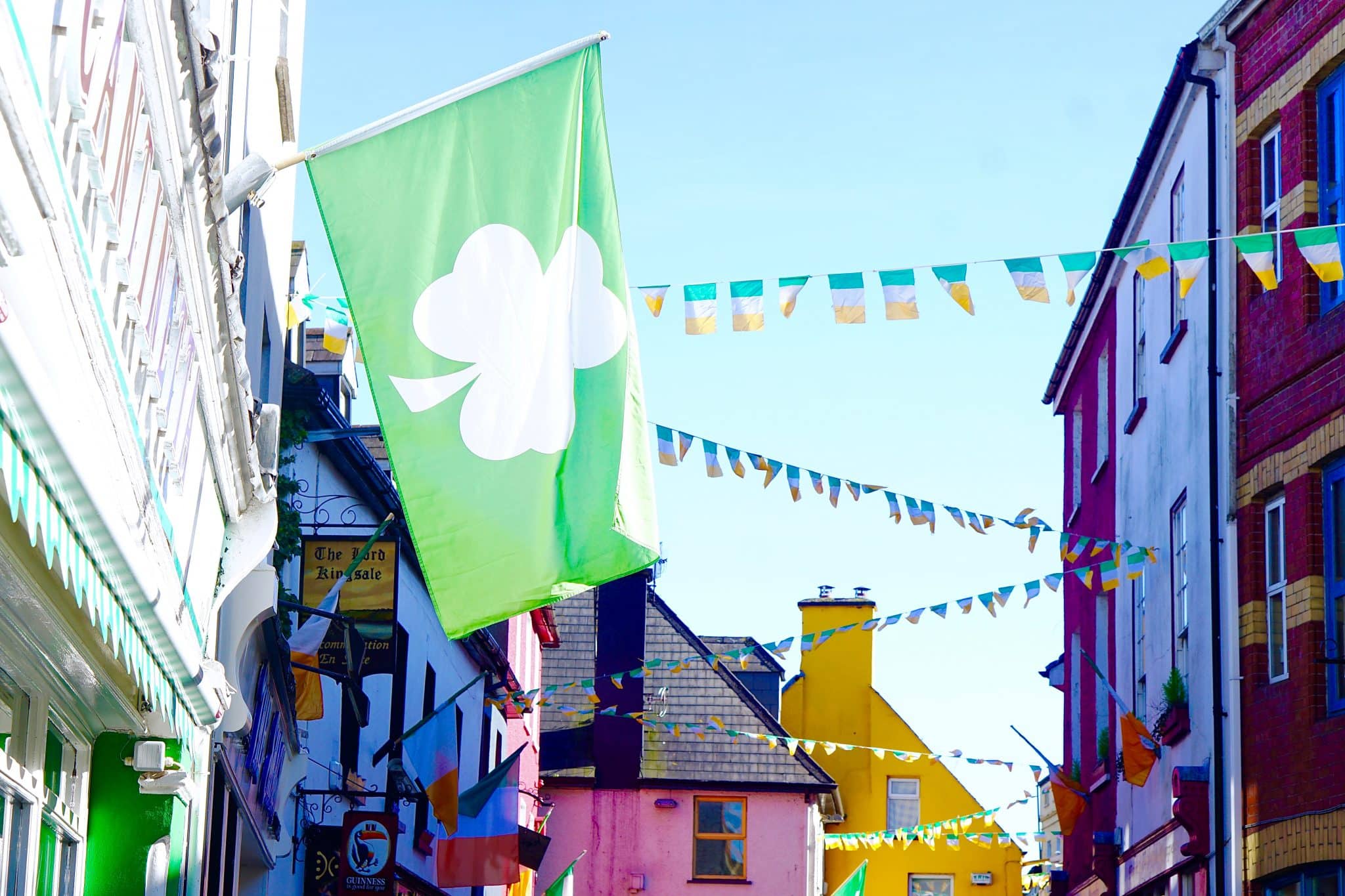 Yee Irish lads have some grand slang. From cheers, meaning “thank you”, to the use of the word “brilliant”, Irish vocabulary is similar to British in many ways. Yet some common Irish phrases will have all foreigners, especially Americans, saying, “What the hell did you just say?”

To help you avoid embarrassment or confusion, or just for a good laugh, I’ve broken down the basics of Irish slang. 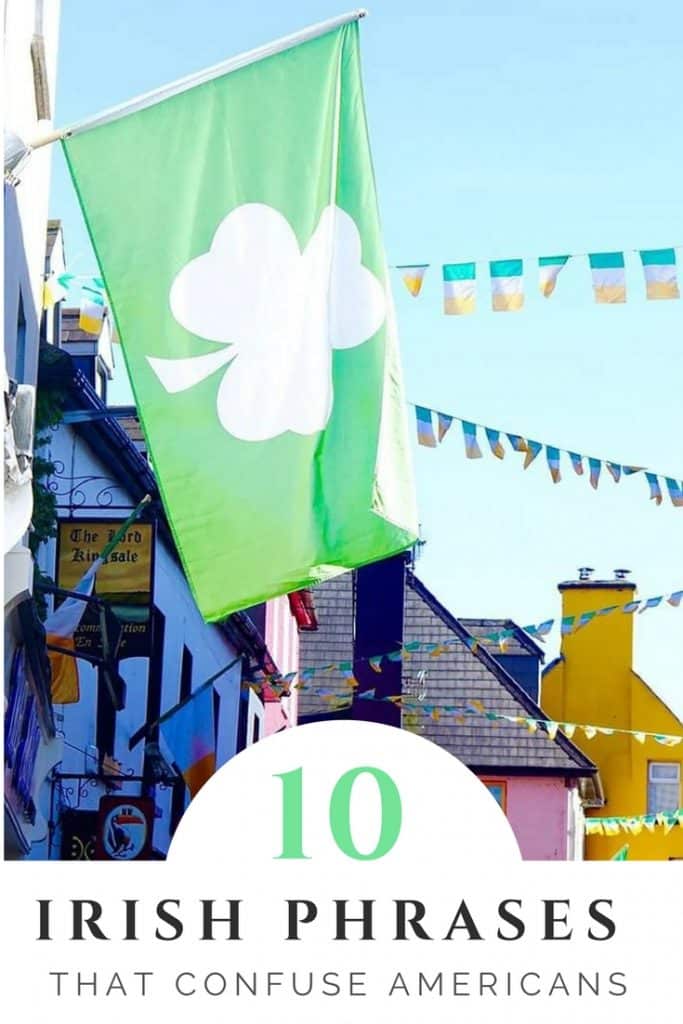 Used in a sentence: “We had great craic last night.”

Yes, you heard that right.  This one is pronounced, “crack” but with a completely different meaning. I first heard this phrase when a co-worker said, “Yeah, they’ll be the craic at the office party.” I almost spit out my lunch. Turns out, in Ireland, “craic” means fun or a good time. I suppose it makes sense consider Americans often say, “You crack me up”. But still, this one will take some getting used to without assuming someone may have a serious drug problem.

Used in a sentence: “Are you okay, there miss?”

Do I not look okay??? I could tell the shopkeeper knew I was lost and having a bad day when she asked me, “Are you okay??” Us Americans are used to associating this phrase with our inner well-being. In Ireland, this is actually a different way of saying  “what can I help you with?” So when the waiter asks if you’re okay at the end of the meal, they’re probably not asking how the date is going, but trying to give you a hint to ask for the check.

Used in a sentence: “Do you wanna go outside and have a fag?”

You’re going to do what outside?? Yep, definitely not in America anymore.  In Ireland and the UK, fag is a synonym for a cigarette, not an offensive insulting towards the LGBTQ community. Somehow I don’t think many Americans will ever be comfortable saying this one.

Used in a sentence: “He wanted a ride last night after the pub.”

For the love of God, do NOT go up to a taxi driver and ask for a ride! This doesn’t mean the same thing as someone giving you a lift. In Ireland, ride means sex. You may hear someone say, “He was a wild ride”. No, they’re not talking about the cab ride. Enough said.

Used in a sentence: “Yer man cut in front of me driving to work.”

My man did what?? When you hear  “Yer man is outside causing a scene”, they don’t literally mean your man. They mean some random guy. Yer man (or your one sometimes) is the same as saying “that guy/person”. But what happens when they actually mean YOUR man, instead of THAT guy? Life is confusing.

Used in a sentence: “She told me to finish everything by tomorrow…. I will, yeah.”

This phrase is proof that the Irish are both sarcastic and subtle. “ I will, yeah” always means no. It’s similar to when Americans say, “yeah…. no”, which also means no. *insert sarcastic eye roll*

Used in a sentence: “Throw that yoke over there in the bin.”

Yoke has nothing to do with it or your trendy Brunch Instagrams in Ireland. Yoke (pronounced yolk) literally means “that thing”. You’ll usually hear this in a context when someone is referring to a random item that doesn’t have much value. That towel or that broken spoon. Pass me that yoke.

Used in a sentence: “A kick in the fanny” (never actually say this)

Leave your fanny pack at home, folks. No seriously, don’t even mutter that word in Ireland. Fanny is a very vulgar term for lady parts, so you for sure would want to be careful throwing around the word in Ireland. Unless you want to be the butt of a joke, that is.

READ MORE:   How to Get a Working Holiday Visa in Ireland as a U.S. Citizen

Used in a sentence: “Are you taking the piss right now?”

Don’t get up in arms thinking someone is asking if you have to pee. “Taking the piss” is the same as saying someone was joking around. When asked in a sentence, it’s essentially another way of asking, “are you serious right now?”

Used in a sentence: “Did you see that langer last night? He was langers.”

See, in America, we just call a drunk for what it is, but in Ireland they get a little more creative. Langer actually means a fool or an idiot, often with a lot of Guinness or Fireball shots involved. “Langers” is the act of being drunk or pissed, which is another meaning of drunk. Suddenly, American slang seems pretty vanilla.

Come visit Ireland…We have the craic!

(Special thanks to the Americans in Cork Expat Community for helping with this post!)